The Sony Xperia 1 III is already showing itself through some renderings published by OnLeaks. If the design is not very surprising, the potential presence of a periscope zoom is something to rejoice. 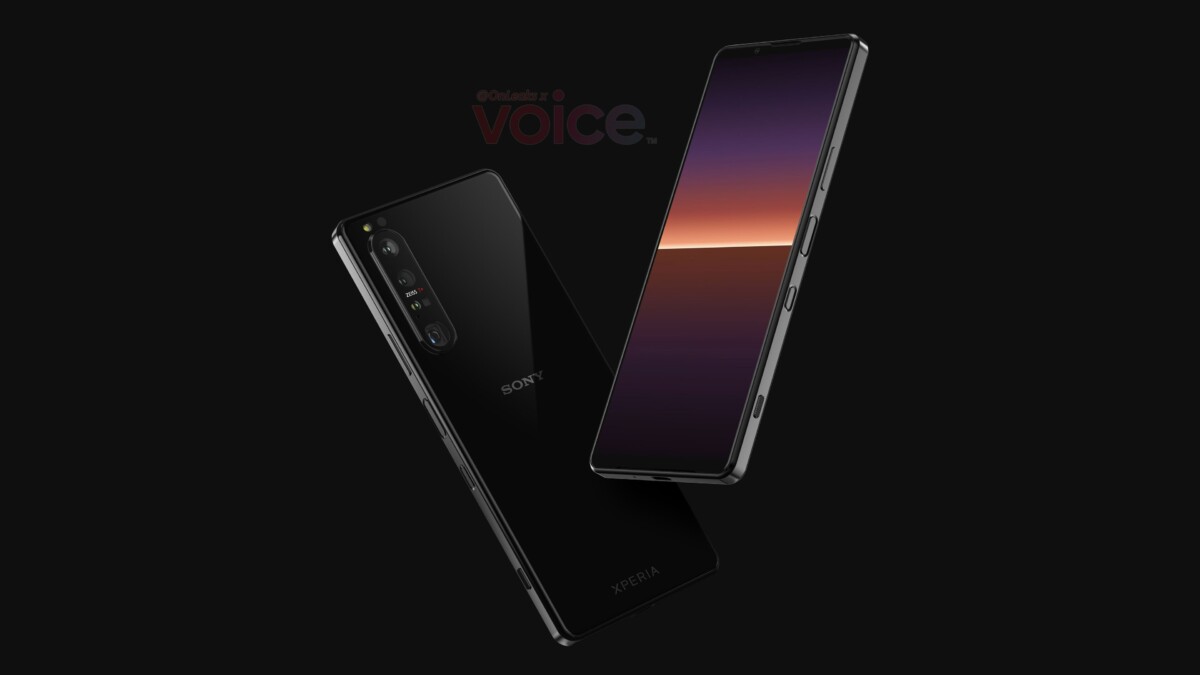 Sony is not a brand that seeks innovation in terms of design on these smartphones at all costs. The Japanese brand has indeed always cultivated a fairly conservative identity in this regard. The next Sony Xperia 1 III, which is already showing its design online, would not a priori change this line.

The Sony Xperia 1 III is indeed the subject of a leak on the web from OnLeaks, always renowned for its reliable information. The leaker publishes a series of HD renderings, as usual, based on the data it was able to collect.

A camera more interesting than the design

“First off, you’ll notice that the Xperia 1 III is almost identical to last year’s Xperia 1 II. However, the dimensions of the device have been reduced slightly (but with an increased thickness) and it comes with some notable improvements and new features. Writes OnLeaks. According to him, the device would have measurements of 161.6 x 67.3 x 8.4 mm. The smartphone would also benefit from a glass back and flat metal borders. In short, nothing very new. 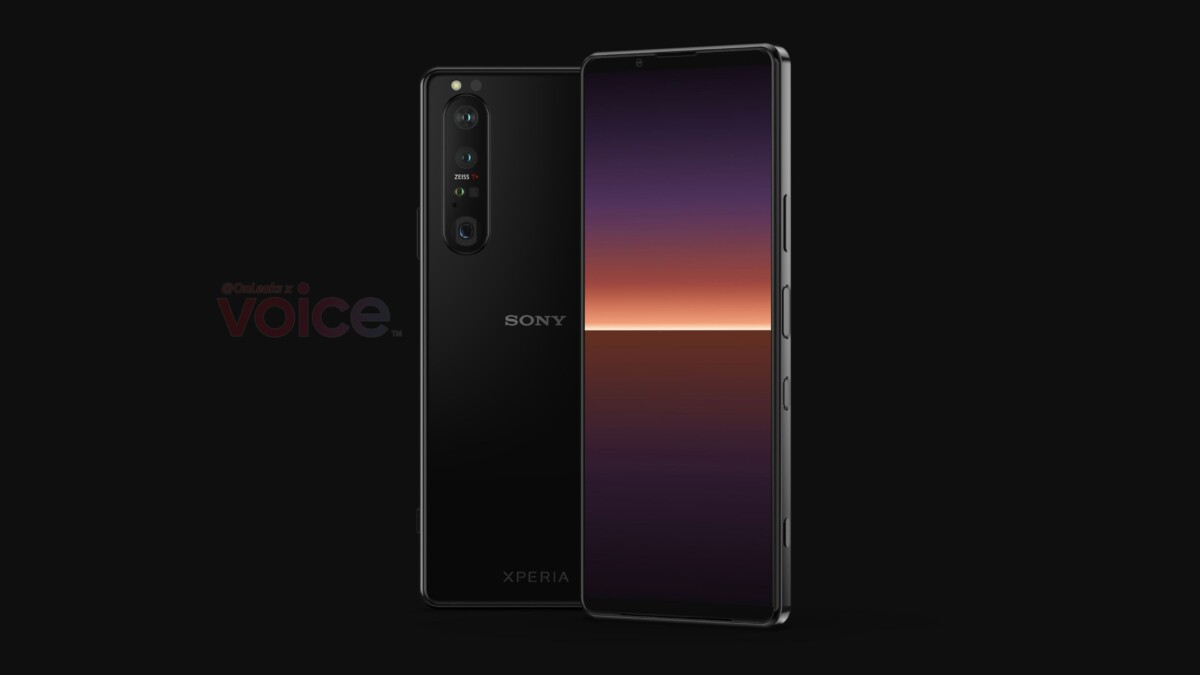 Same story for the 6.5-inch 4K OLED display in 21: 9 non-curved format mentioned by OnLeaks. No, the most interesting part is the rear camera. We must indeed expect a trio of sensors to which would be added a ToF sensor for the depth. The leakeralso mentions an anti-reflective coating signed Zeiss, the specialist in photography.

What is interesting here is that the Sony Xperia 1 III would have a periscope zoom. We can therefore hope for clear improvements in this area. The Galaxy S21 Ultra has shown that it is quite possible to achieve very good results in this area on a smartphone.

The jack does not surrender

Finally, other points are listed such as 5G network support, a microSD drawer, a fingerprint reader on the side, stereo speakers and a physical shortcut button on the edge as can be found on the Xperia Pro.

The presence of a 3.5 mm jack is also to be emphasized, whereas many manufacturers today prefer to put a cross on this component. The Sony Xperia 1 III will undoubtedly be launched in the first half of 2021.