Despite the rapid rollout of fixes, Android 11 still has a number of particularly annoying bugs. This is for example the case of full screen mode. 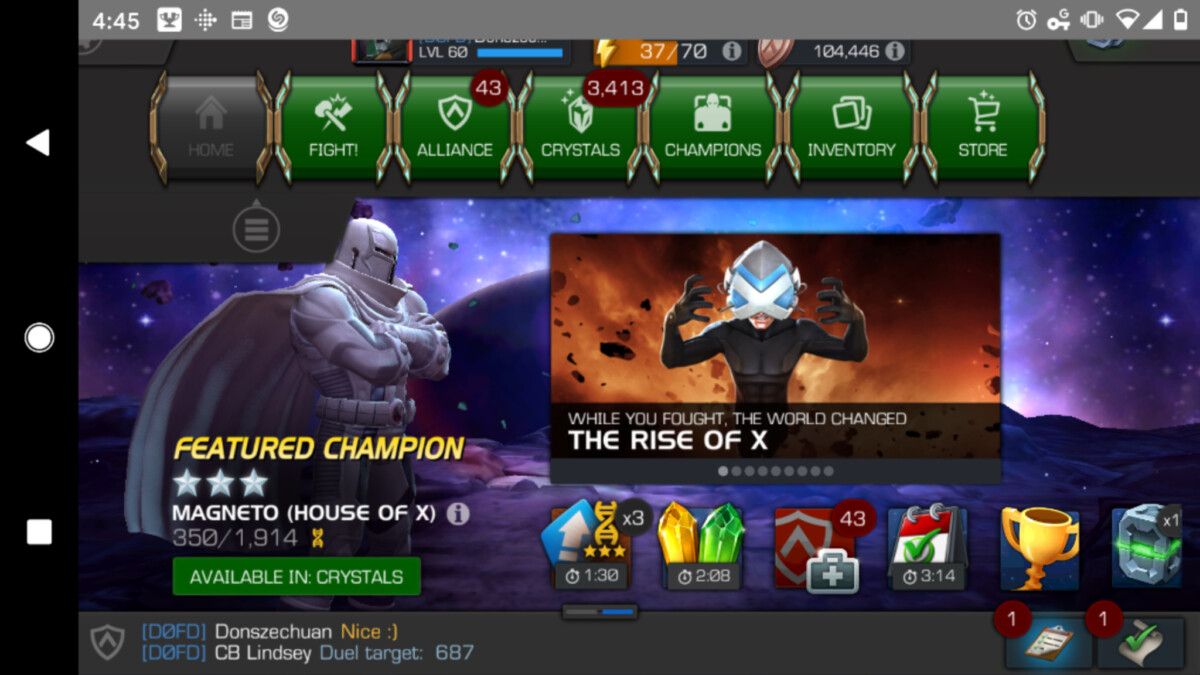 Released last month and already delivered by default on some smartphones, the Android 11 system is not free from bugs. Several of them have surfaced in recent days. It seems that Google engineers have decided to publish the last main version of the Android system at all costs for the start of the school year, even if it means correcting the latest bugss a posteriori.

If you are a fan of mobile games or regularly watch video content, then you are used to apps that run in full screen. However, within Android 11, a bug, spotted by Android Police, would prevent precisely this display. The notification bar on the top remains permanently visible. This is also the case with navigation buttons when they have been configured to override gestures. In some cases, it is sufficient to relaunch the application.

The problem would have been observed on various models of the Pixel range, as well as on Samsung terminals with One UI 3.

Bugs, over and over again

We reported last month that Android 11 had an issue within the multitasking system. The latter may simply stop functioning properly. This issue has been seen across the entire Pixel lineup and the user is forced to restart the system – and therefore restart the phone to fix it.

Another problem concerns the presence of the media player within the notifications pane. At times the latter disappears from rapid access. The user is forced to slide the panel further to take control of the audio stream. Let’s also add that several Pixel 4a users who applied screen protection encountered touch layer malfunctions after installing Android 11.

Google has already released around 20 fixes for the Pixel 4a and Android 11.