The year 2020 saw a significant drop in sales of Huawei smartphones around the world. A decline that mainly benefited Apple and Xiaomi. 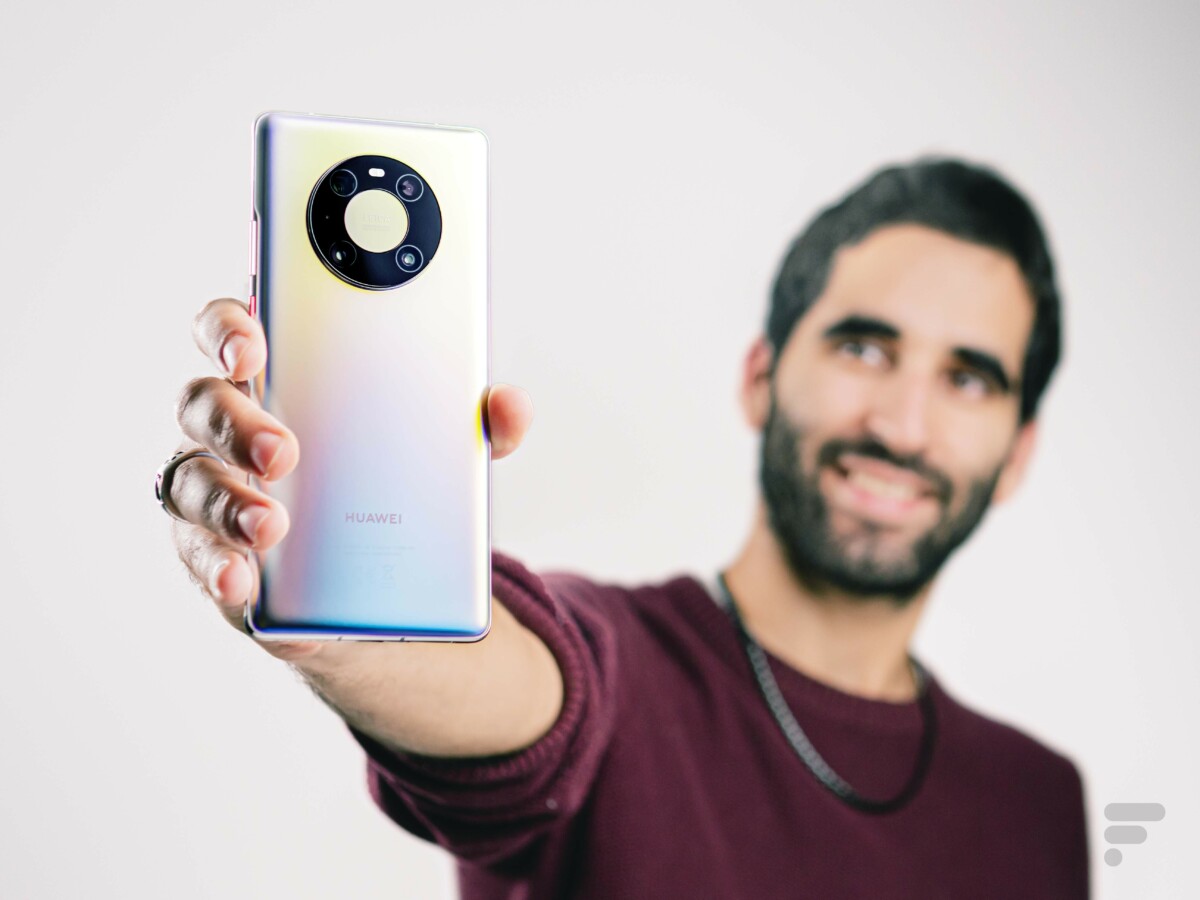 The Huawei Mate 40 Pro in hand seen from the back // Gamesdone: Arnaud Gelineau – Frandroid

Almost two years after the start of the US embargo on Huawei products, it is berezina for the Chinese group. The latest reports from the main analysis firms indicate that the manufacturer’s market shares have plummeted in the last quarter of 2021. A drop in Huawei that benefits Samsung and Oppo, but especially Apple and Xiaomi.

Thus, according to the firm IDC, the number of smartphones sold by Huawei out of the total for the year 2020 amounted to 189 million models worldwide. A decrease of 21.5% compared to 2019. In the last quarter of the year alone, the number of devices fell by 42.4%, from 56.2 million to 32.3 million . In this last quarter precisely, the competitors have been able to do well, so much so that Huawei has moved from third place on the podium at the end of 2019 to fifth place among manufacturers.

32% growth for Xiaomi in the last quarter

According to IDC figures, Huawei was thus overtaken by Xiaomi and Oppo. The two Chinese manufacturers have indeed sold 43.3 and 33.8 million smartphones respectively worldwide. On the Oppo side, this represents a 10.7% increase in the number of phones sold. But it is Xiaomi that creates the surprise, by increasing its number of sales by 32% between the last quarter of 2019 and the last quarter of 2020. Over the whole of 2020, Xiaomi thus sold 17.6% of smartphones more than in 2019 according to IDC.

Samsung and Apple are not left out. If the growth of the first is limited, but real, with 6.2% additional sales over the last quarter – but 9.8% less over the year as a whole – Apple has really stood out. The American manufacturer has increased its sales by 22.2% between the last quarter of 2019 and that of 2020. Over the year as a whole, this represents an increase in the number of iPhones sold by 7.9%. “Apple delivered a phenomenal performance in the fourth quarter of 2020, returning to the first position with 90.1 million smartphones sold, driven by the success of the iPhone 12 range”, indicates IDC.

For its part, the Canalys firm presents figures of the same ilk. In the last quarter, Apple would be in the lead with 23% market share, against 17% for Samsung, 12% for Xiaomi and 10% for Vivo. Huawei would not even have sold enough smartphones to reach the top 5 of the main manufacturers. Over the year as a whole, Samsung would remain in the lead, followed by Apple and Huawei to complete the podium. Canalys, however, announces a 22% drop in the number of smartphones sold by the Chinese group. A decline that benefits Xiaomi whose sales have increased by 19% between 2019 and 2020.

📱For the full year of 2020, @Samsung maintained the global leader position, with 20% global market share, @Apple came in second place and @Huawei (including Honor) remained at top three. pic.twitter.com/ZgehEgA09u