The Google Pixel 6 also sees its design corroborated in more precise HD renderings published by OnLeaks. The opportunity to collect some information on the screen, dimensions and other technical details. 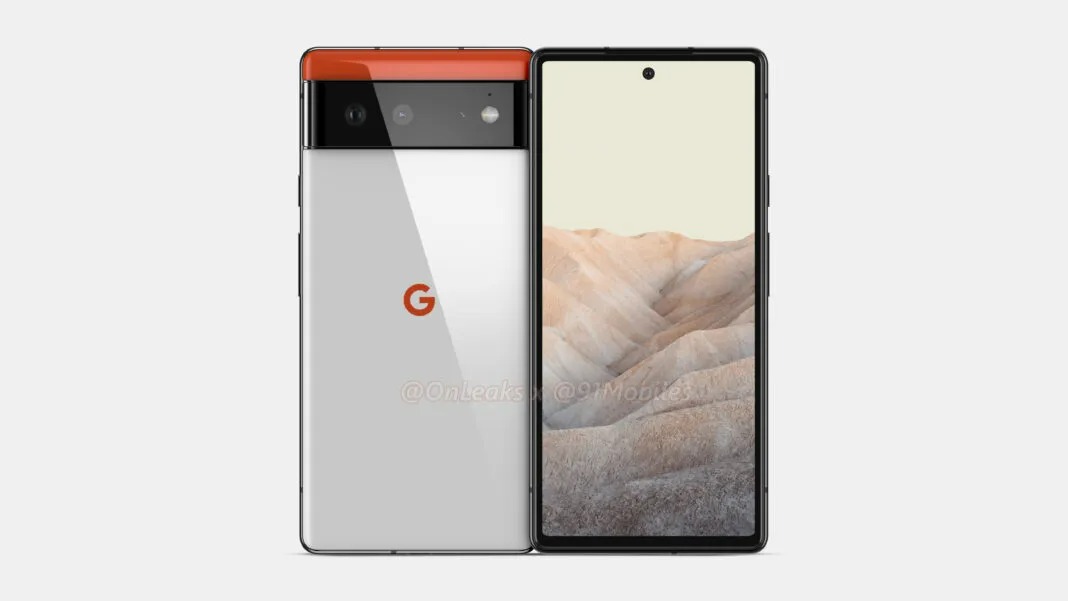 The Google Pixel 6 is also entitled to preferential treatment from OnLeaks. After providing more faithful images of the Pixel 6 Pro, the leaker recurrence with the smaller of the two models expected from Mountain View this year.

This time, OnLeaks has partnered with 91Mobiles to produce renderings based on CAD plans – obtained from its industrial sources – as well as a video for a 360-degree view. 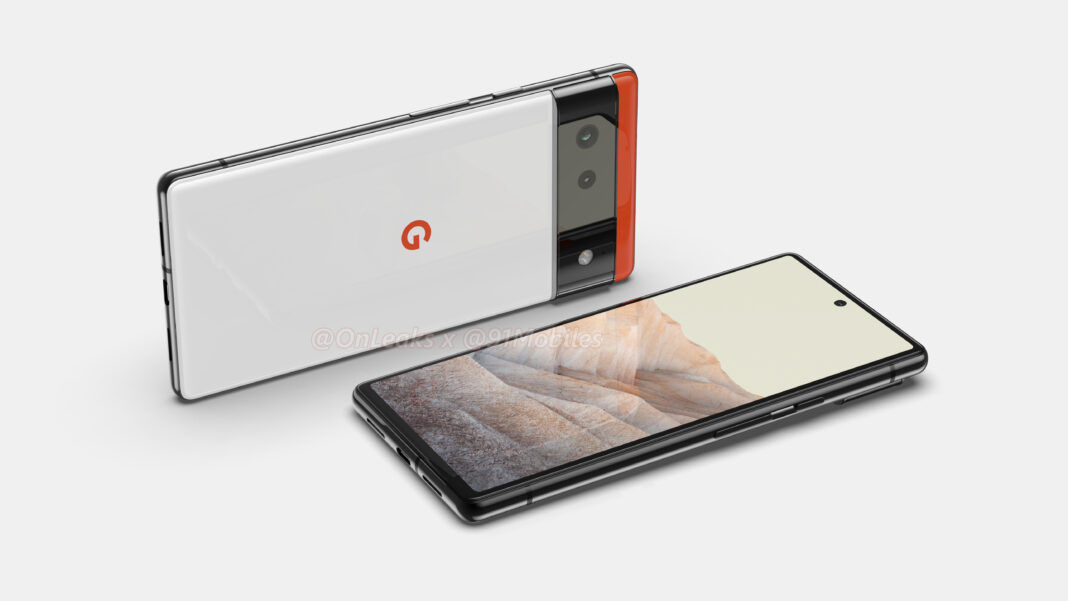 These images confirm the design already envisaged with the very large photo module, more protruding, and the colored bar at the top of the rear face. Recall that the videographer Jon Prosser had already shared similar renderings, but those of OnLeaks promise better fidelity to reality.

In addition, it is also the occasion to discover some technical details on this Pixel 6. Its flat screen and pierced – and undoubtedly AMOLED – should benefit from a diagonal of 6.4 inches with quite visible borders, in particular on the chin. OnLeaks announces dimensions of 158.6 mm x 74.8 mm x 11.8 mm (8.9 without the photo block). 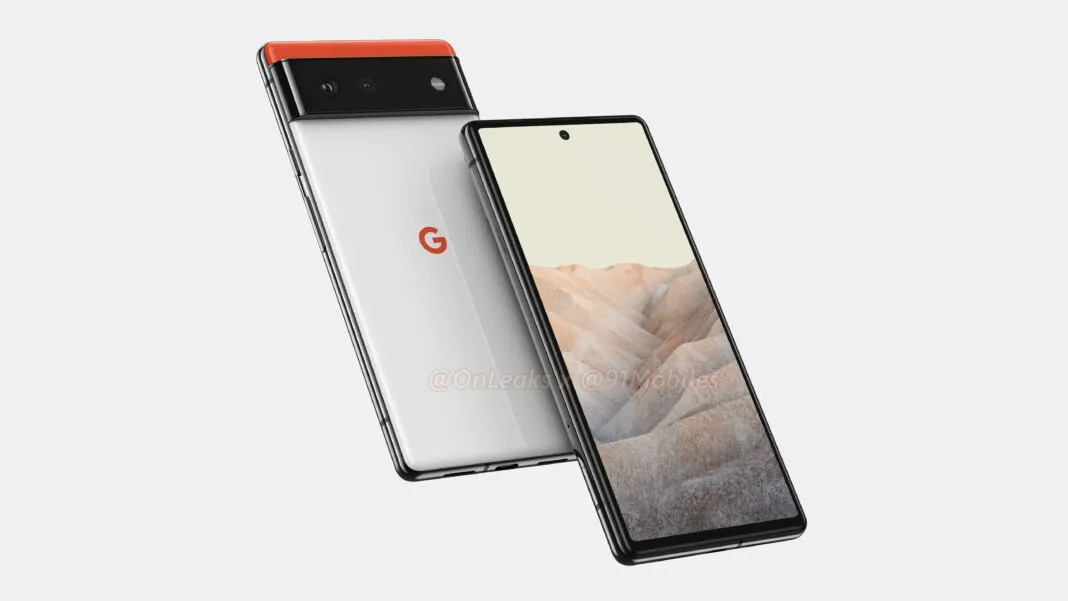 Like the Pixel 6 Pro which is set to be the largest model ever launched by the firm, the Pixel 6 seems to be part of the market trend, while the Pixel 5 stood out for its very moderate size and its sobriety.

It is also necessary to bet on a fingerprint reader placed in the screen on this Google Pixel 6. Stereo speakers and compatibility with wireless charging are also mentioned. Finally, to come back to the photo, these new images reinforce the track of a double module – against three sensors on the Pro version -, but we have no concrete information on the planned configuration.

Deisgn, release date, price, technical sheet… Google’s Pixel 6 and Pixel 6 Pro are starting to reveal themselves. Here is a summary of everything we know about the next smartphones from Google.
Read more