Nintendo updated the Switch to version 12.0. In the source code of this firmware there is some information about a new dock that can be upgraded and is streaming 4K. 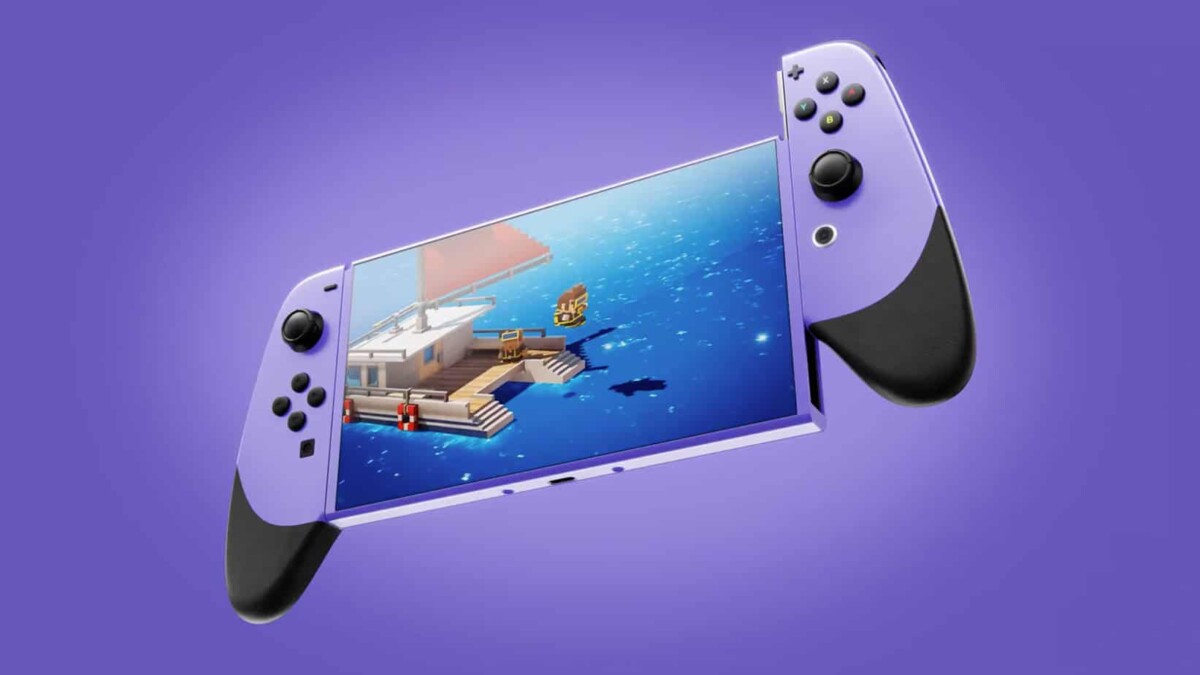 The Nintendo Switch has just been updated and therefore now runs under the firmware 12.0. Unlike version 11.0 which brought its share of functional novelties, this update may seem minor and essentially brings bug fixes, starting with a data backup problem in the cloud that could encounter errors. But more importantly, it looks like the source code for this release is littered with details about the potential Nintendo Switch Pro to come.

As is usually the case, dataminers rushed to this new version to inspect all the hidden novelties and made some interesting discoveries to believe @OatmealDome on Twitter. First of all, this update brings the possibility of upgrading the Switch’s dock, in addition to the console itself, which seems to be of little interest today given the lack of components embedded in this part of the device.

This is without counting another addition of parameters at the dock level called “4kdp_preferred_over_usb30“, Suggesting that the dock could thus pass 4K through its DisplayPort.

I’m NOT SAYING that this is “Prefer 4K DisplayPort over USB 3.0”.

But, if it is, it makes sense. The Switch uses DP for video output, and 4K output is rumoured for the new model. pic.twitter.com/mFDbR6TAQF

It doesn’t say, however, that the current dock can be updated to ensure compatibility with the potential Switch Pro. In addition to these few pieces of information, the code mentions a device known by the code name “CrdA“, An abbreviation of”Cradle for Aula“. Cradle is the dock, Aula the new Switch supposedly 4K compatible.

Is the exit getting closer?

All these details suggest that the release of the Switch Pro is fast approaching. But should we expect a 4K Switch with a larger OLED screen by the end of the year? For the moment, there is nothing to confirm this. While the strategy may be relevant with the recent release of the PS5 and Xbox Series X and S Series, the component shortage we are experiencing right now could thwart Nintendo’s plans.

So let’s remain patient on this subject for the moment and let the dataminers continue to look for the clues disseminated by the Kyoto firm until then.