This Tuesday at its ViveCon 2021 conference, HTC Vive unveiled its two new virtual reality headsets which now offer 5K resolution and a 120 ° field of view. Among them, the HTC Vive Pro 2 is aimed at individuals with the desire to make its strengths meet industry standards. 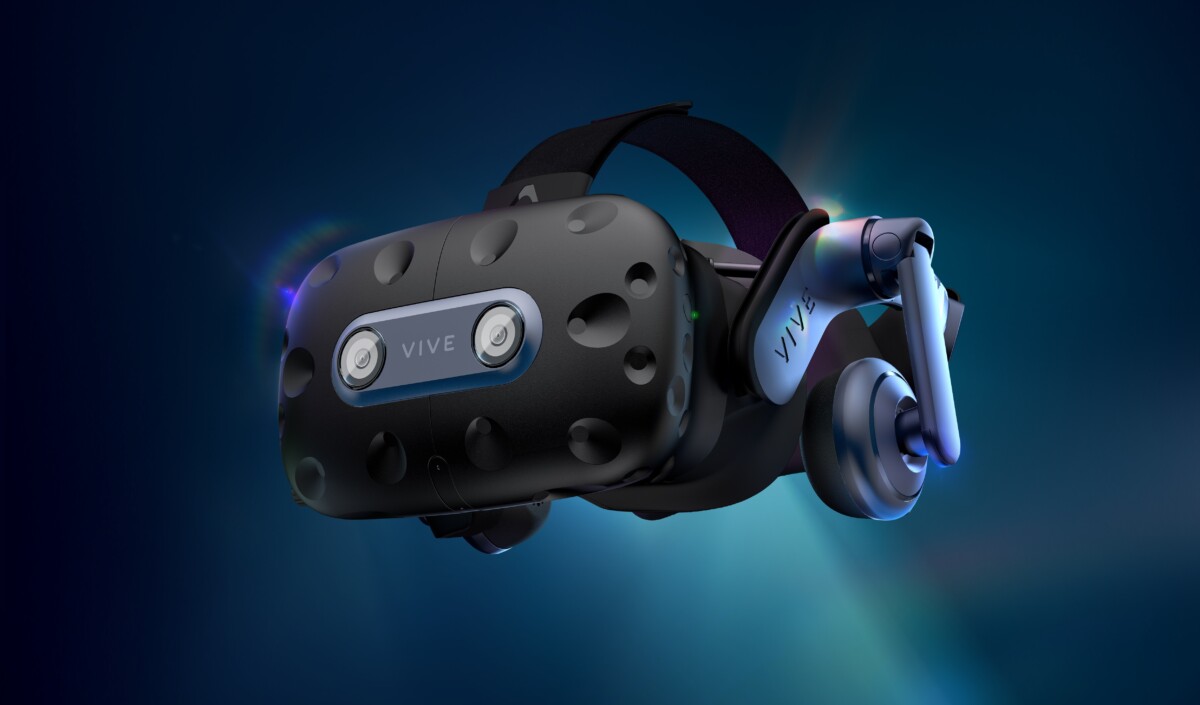 The virtual reality market is doing well, thank you for it. While waiting for PlayStation to return to the charge with its PS VR 2, Oculus attracts all the lights with its Quest 2 that it pampers and polishes. Facebook’s VR arm’s standalone headset hit a big blow by driving prices down for a wireless, yet powerful proposition. The competition tries to organize itself with a lot of innovations in order to stand out and exist.

And among these, HTC Vive always responds. The actor, who gave a boost to the segment a few years ago by introducing the concept of outdoor cameras offering new freedom of movement (but wired freedom all the same), returns to the charge with two new helmets, variation general public and professional of the same advances of which it wants to make standards. During its ViveCon 2021 conference, the brand unveiled the HTC Vive Pro 2 and the HTC Vive Focus 3.

Today, it is with numbers and improvements that the manufacturers of virtual reality headsets want to fight. So HTC does the same to praise the merits of its newcomer, the HTC Vive Pro 2: 5K screen, 120 ° field of view, 3D sound or even refresh rate increased to 120 Hz. 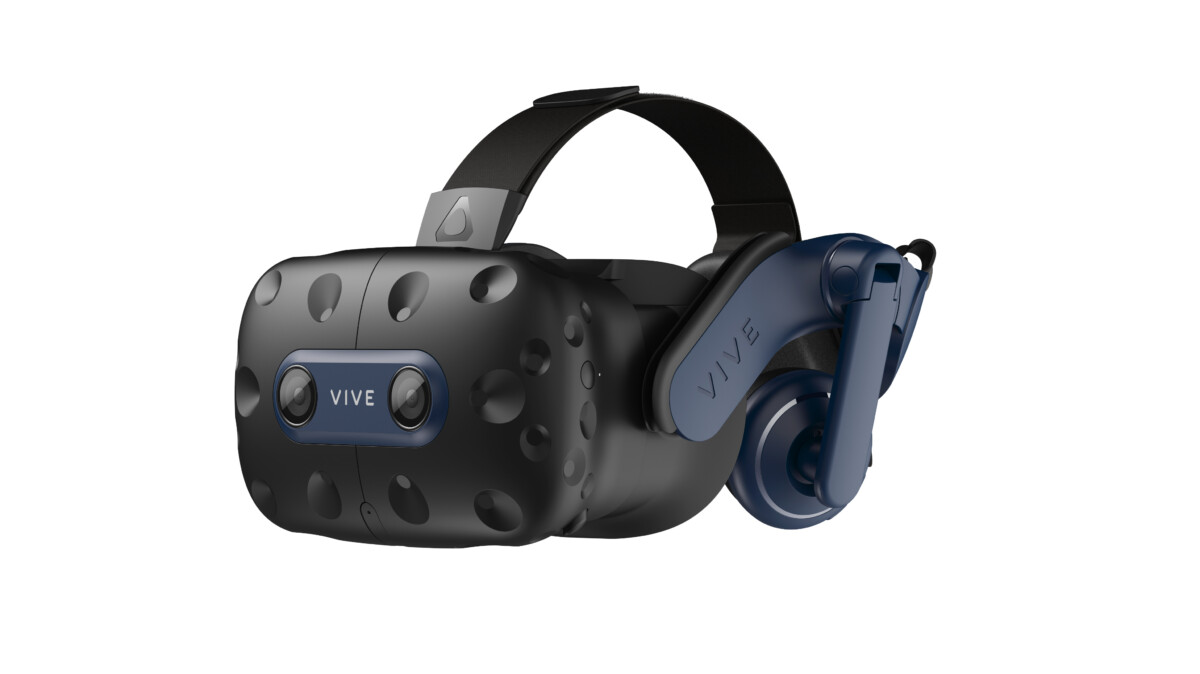 And these are not the only points on which HTC has concentrated its efforts. The Vive Pro 2 arrives with better graphics resolution. It features 2.5K per eye for a 5K array (4896 x 2448), RGB subpixels on a fast switching panel, and a new dual lens design that helps expand the field of view.

Here, it will be real 120 °, “with a minimum blur on the sides during movements“. Some helmets advertise greater fields of vision, but sometimes with grid effects on the sides. HTC wants a real field of view for the human eye.

HTC has also worked with AMD and Nvidia to optimize display stream compression, a first for a VR headset. Display Stream Compression will offer a big leap forward in image quality. The headset is also backward compatible with DisplayPort 1.2, allowing graphics cards that support Vive Pro to be Vive Pro 2 ready.

In terms of comfort, the Vive Pro 2 prides itself on an award-winning design, all in all quite classic, but which seems balanced and impeccably adjustable to each head. He is very proud to highlight his interpupillary adjustment “precisely adjustable», Where the Quest 2 has opted for three preset levels and not always adapted.

The elastic band above allows the helmet to be adjusted precisely to your head while an adjustment is also provided via the button on the back. This will allow the ergonomics and weight of the helmet to be adjusted. Sound has also not been forgotten with the addition of 3D sound via certified Hi-Res Audio headphones. You can also opt to connect an audio headset to the virtual reality headset.

The accessories of the previous model, the wireless adapter, the Vive Facial tracker for the face or the Tracker 3.0 to attach to objects, are compatible as well as the controllers of the Vive Pro. You can even use them with the StreamVR or Valve controllers. But a full kit version of the HTC Vive Pro 2 is also planned.

HTC Vive wanted to first reward its most loyal users. If you own the Vive Pro, you can pre-order the Vive Pro 2 now. All of this comes with a promotion for the solo headset (739 euros).