Orange, SFR and Bouygues Telecom all plan to roll out their 5G by December 3. Several large cities will be covered, however the situation in the capital is critical. The Paris city hall has blocked the deployment of 5G pending the organization of a citizens’ conference. 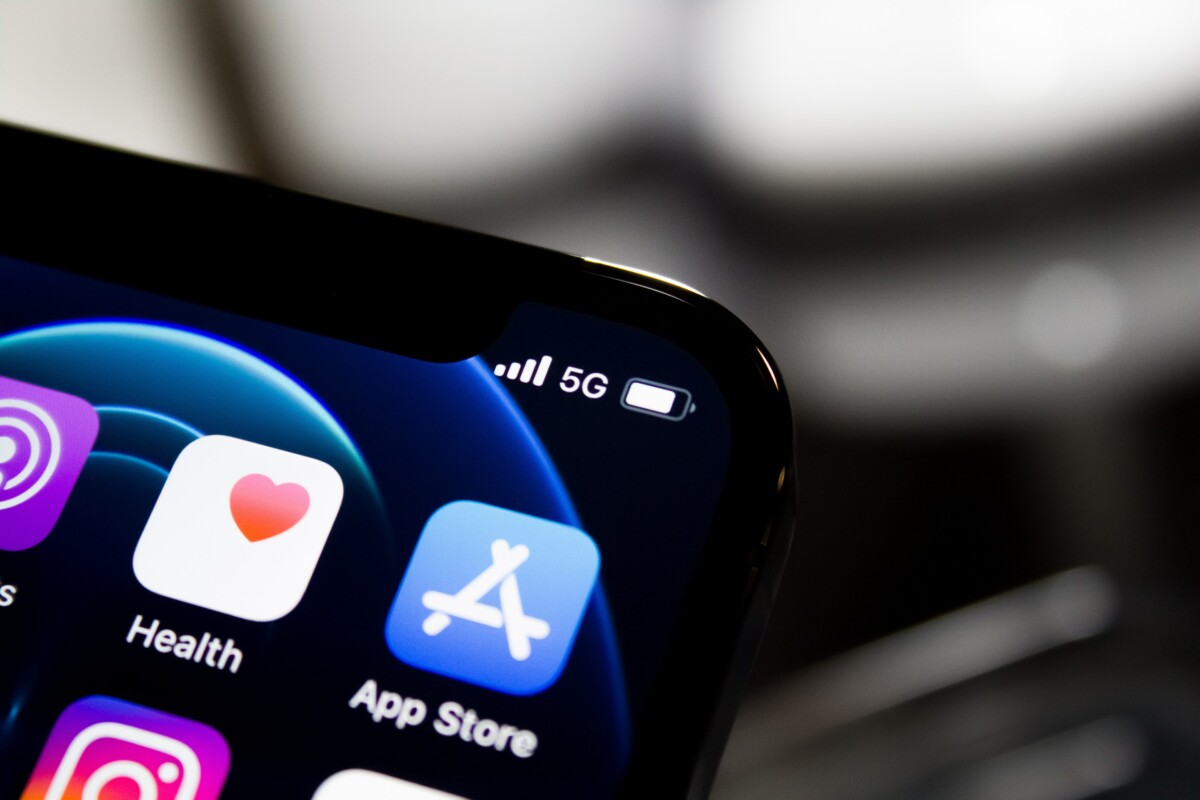 Orange, for its part, has just announced a launch later than expected. 5G will be deployed on December 3, 2020 in 15 cities including Nice, Marseille, Le Mans, Angers and Clermont-Ferrand. Even if the incumbent is only the third to launch, it plans to deploy its 5G by the end of the year in more than 160 municipalities in France, according to Le Figaro.

As for Free, they have not yet announced a deployment date or suitable offers. But it should not be long, Free has promised he will stay “true to his story.” Remember that historically, Free has always pulled prices down by adopting a position of white knight fighting against other operators.

In Paris, the situation is blocked

According to information from the Journal du dimanche, the Parisian capital is suspended from the holding of a citizens’ conference which should allow the public to speak – this debate was voted on by the Paris council in early October.

Numerama explains that no opening of a commercial network in Paris is planned for 5G for several weeks. While waiting for this citizens’ conference to come to an end, the National Frequency Agency announced on November 20 that it has set up three sensors in the eighth arrondissement of Paris in order to precisely monitor the evolution of the exposure.

A summary of the work of the citizens’ conference as well as the list of recommendations adopted will be presented to the Paris Council on December 15, 16 and 17, 2020. The situation is critical because the operators have already deployed numerous branches, but they simply cannot not activate them. SFR has announced that it can already cover 90% of the Parisian population with 5G, according to Le Figaro.

In addition to the citizens’ conference, Paris requires that for any new branch or update of an existing branch, that a “City of Paris information file” (DIVP) for an instruction according to the existing charter be sent to the ‘Urban Ecology Agency (AEU). This file is complementary to the mandatory information file of the mayor (DIM) that all operators must send to inform the town halls of the deployment of a new antenna or the update of a current antenna.

What you need to know about 5G

If 5G interests you, we have explained at length what 5G is by going over how it works in a dedicated folder. For its commercial launch in France, we answered the main questions, such as the available offers and the necessary equipment, for example, in another file.