The Sony Xperia 10 III is the new mid-range oriented smartphone from the Japanese brand. Its goal is to bring 5G to more people while offering a smooth evolution of the characteristics of its predecessor. 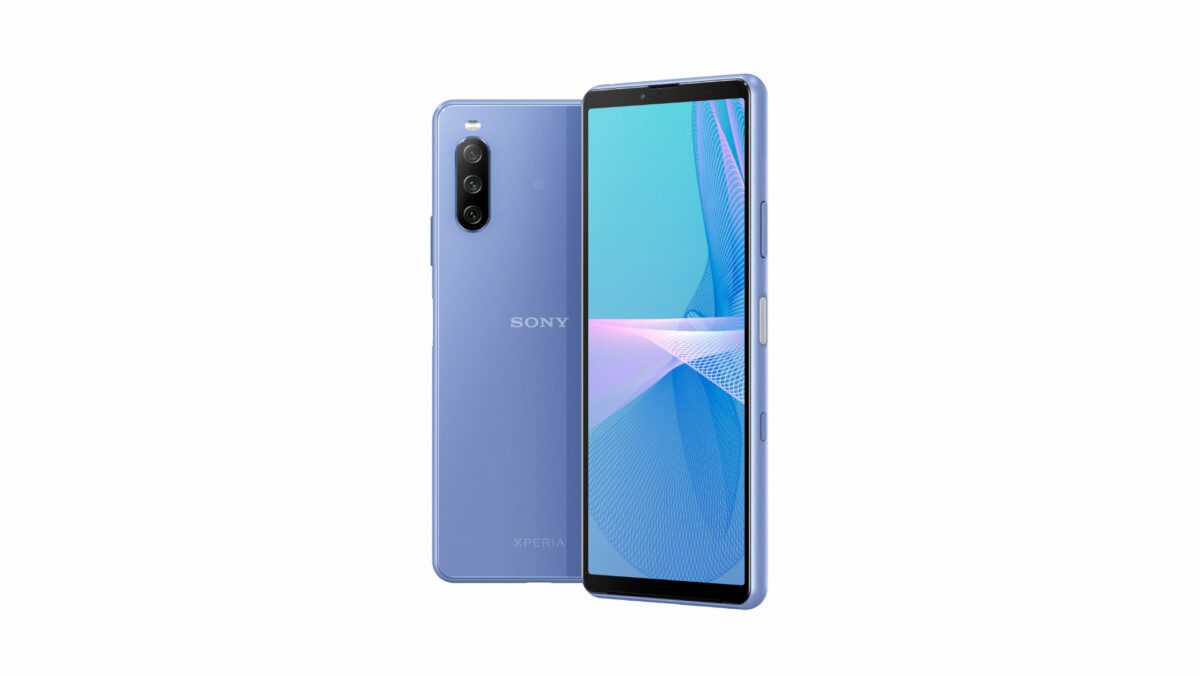 In addition to its new Xperia 1 III and Xperia 5 III on the high end, Sony also introduced the Xperia 10 III. This aims to bring 5G to more affordable price segments. Beyond this point particularly highlighted by the brand, it is essentially a fairly logical evolution of the previous model, the Xperia 10 II.

We remain on a conservative basis in terms of design with a very rectangular look of 154 x 68 x 8.3 mm for a weight of 169 grams. The 21: 9 aspect ratio screen is framed by two black borders, top and bottom, but does not suffer from any notches or punches. 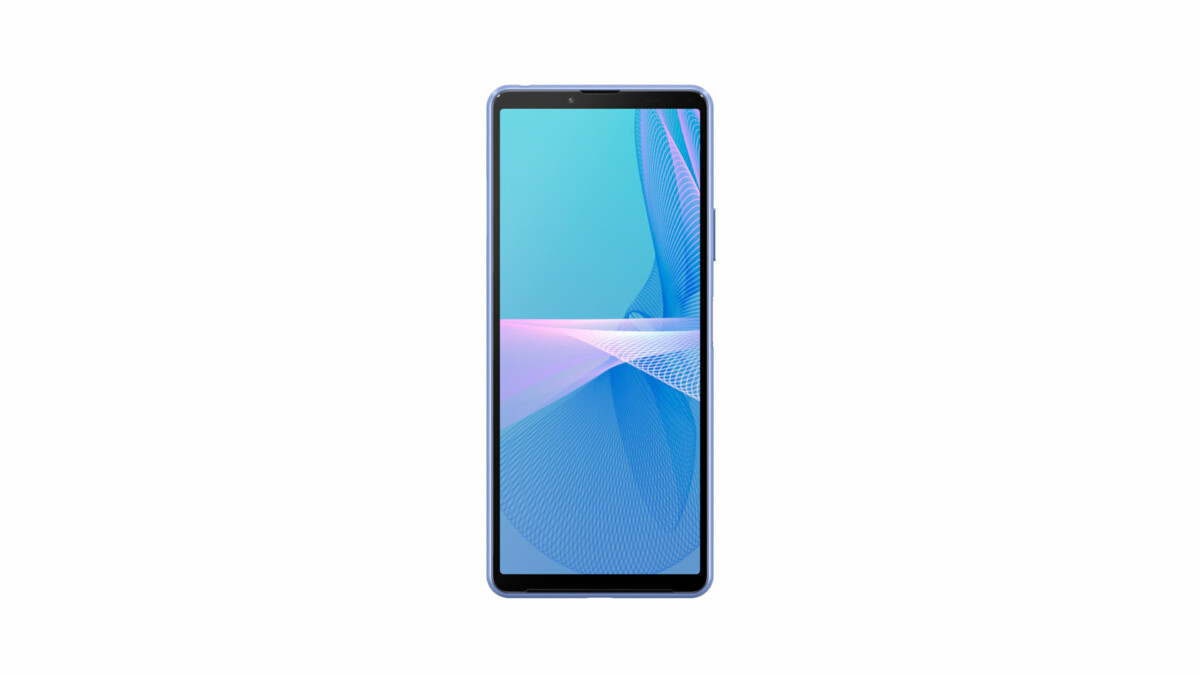 The screen without notch or punch of the Sony Xperia 10 III // Gamesdone: Sony

It has a diagonal of 6 inches for an OLED and Full HD + display.

The Sony Xperia 10 III also embeds a Snapdragon 690 associated with 6 GB of RAM and a storage space of 128 GB. Regarding the rear photo module, this smartphone is not entitled to Zeiss certification and does not promise the same performance and options as the Xperia 1 III and 5 III. However, it also relies on three cameras:

Another difference with the top of the range: this model benefits from a night mode. On the other two smartphones, Sony prefers to rely on its more efficient sensors to succeed in low-light shots. Up front, the Xperia 10 III offers an 8-megapixel sensor for selfies.

The 4,500mAh battery promises 25% improved battery life on the Xperia 10 III compared to the Xperia 10 II. It must be said that the capacity has increased as the phone is more compact than its predecessor. The manufacturer guarantees autonomy that does not deteriorate for at least three years. 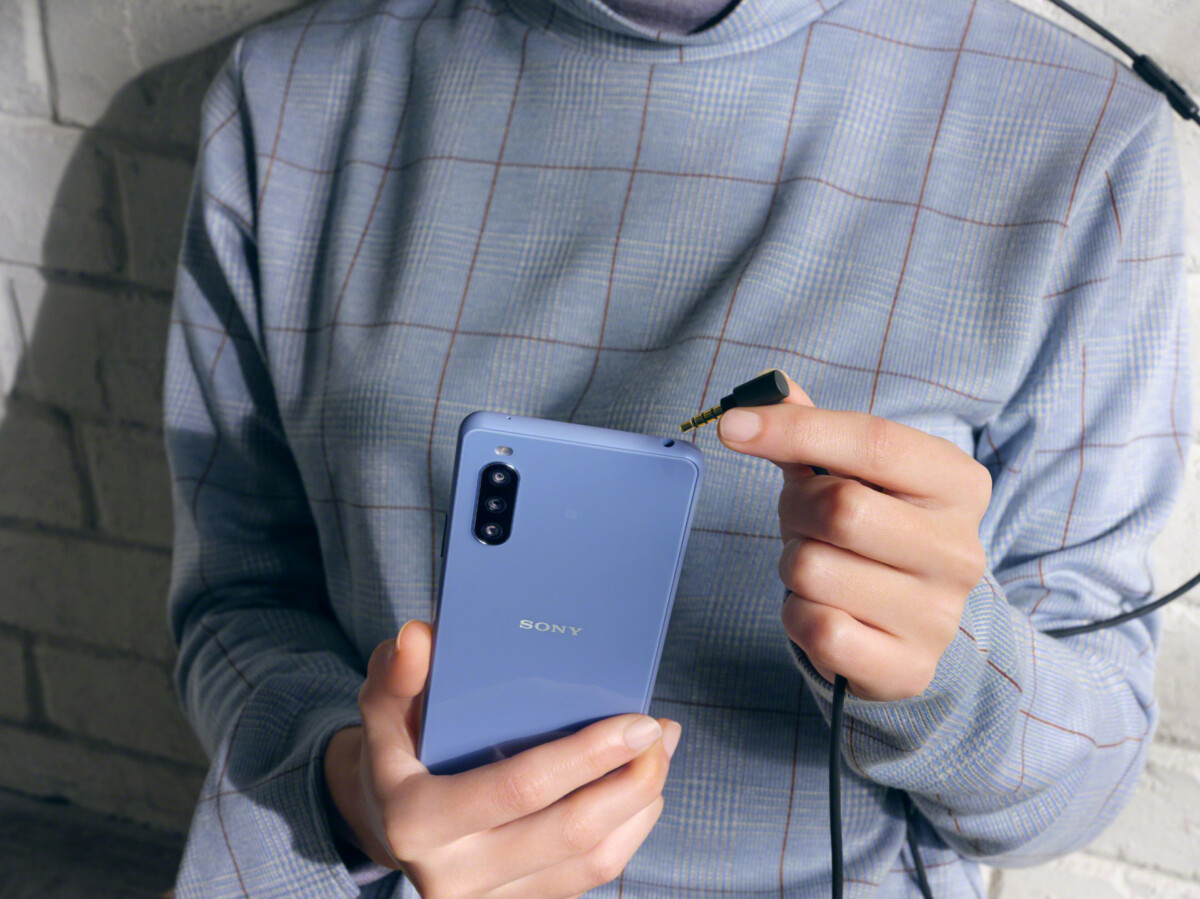 Also count on a 3.5mm jack and Hi-Res Audio certification, while the Sony Xperia 10 III is IP65 / 68 certified for waterproofing. Android 11 is also in the software side.

No price announced yet

Like the two other new smartphones it announces, Sony is not yet revealing the recommended price of the Xperia 10 III. We hardly know that it should be released as summer approaches.

In France, it will be found in white and black when it is available.

The Sony Xperia 1 III has just been made official. It wants to establish itself as a benchmark in the high end by incorporating a lot of technologies, especially on the screen and the photo. The veil was also …
Read more