For the third year in a row, the Académie des technologies analyzed the French people’s perception of new technologies. The barometer produced by Ifop shows growing concern about innovations, less feeling about the positive impact, but also an ever-present attraction. 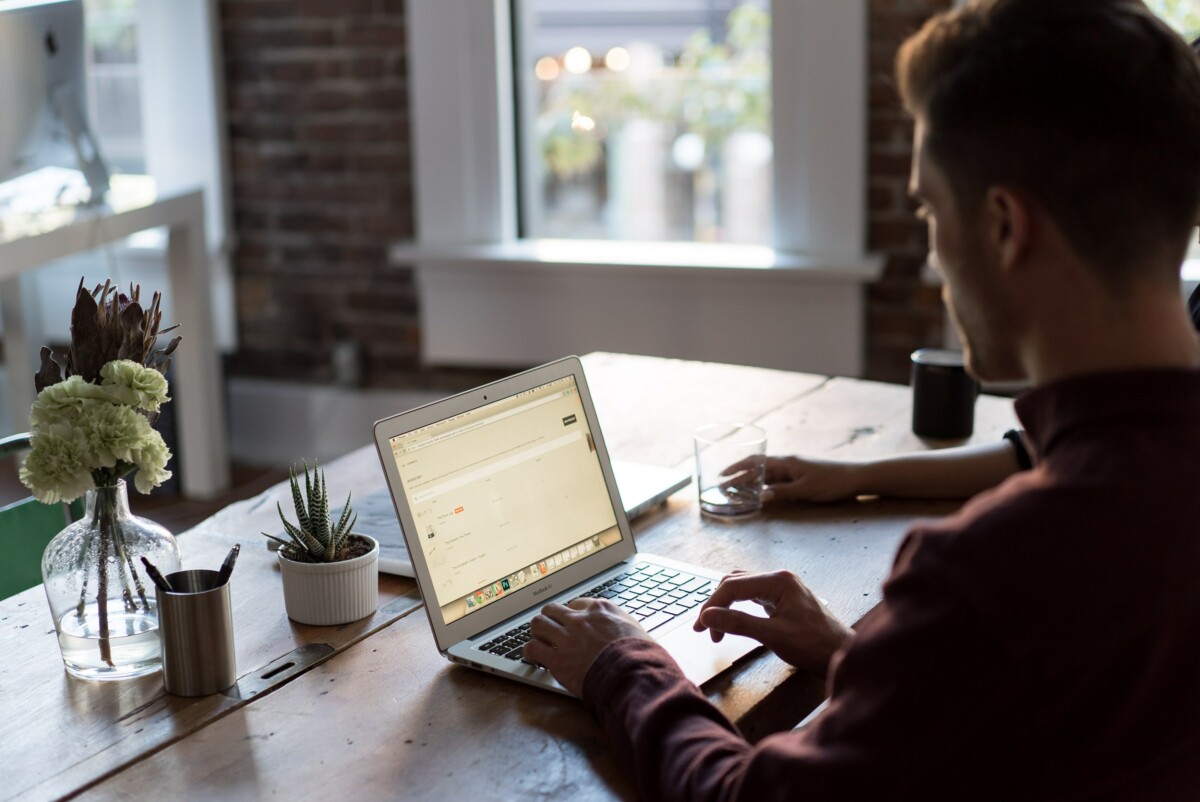 Is the enthusiasm of recent years falling like a bellows? By putting technology in everything and everywhere, talking about artificial intelligence all the time, 5G and everything, the French seem a little lost. This is in any case what emerges from the IFOP * survey carried out for the Academy of Technologies. 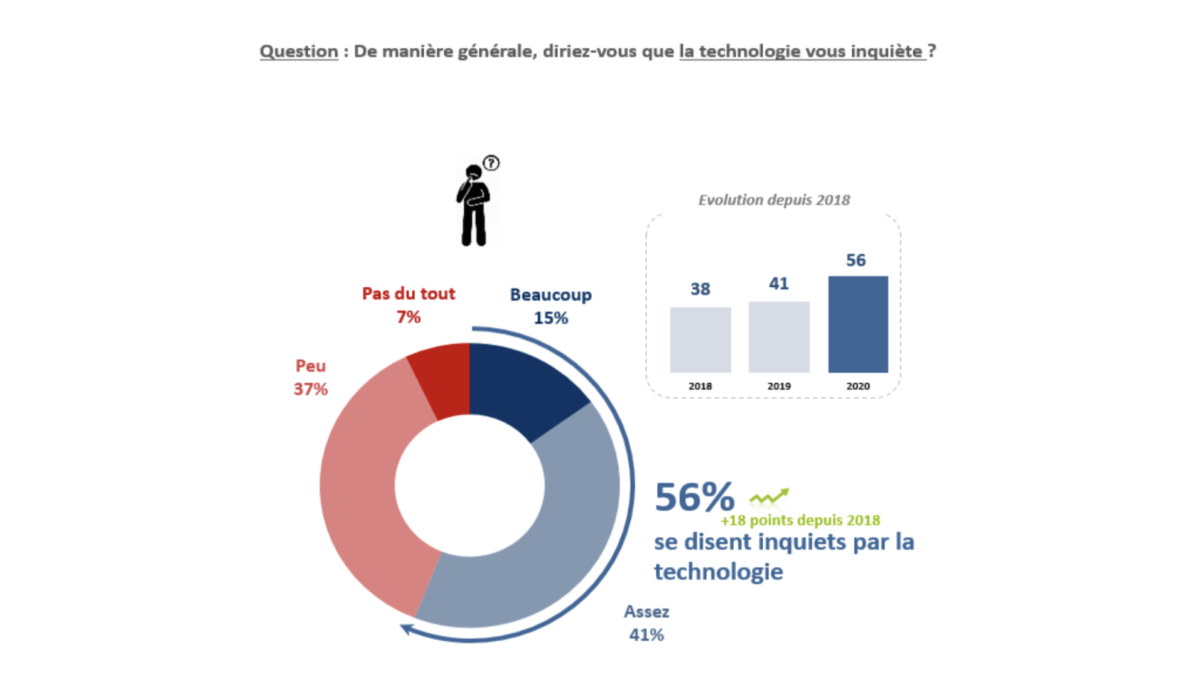 The benefits of technological support are also starting to be questioned more. In 10 years, the positive impact has decreased in various fields such as digital entertainment (35%, -30 points). The proliferation of gaming media, from consoles to smartphones, has over time given rise to some concerns about the screen time spent in particular by the youngest. But health (45% favorable opinion, -25 points), food (25%, -21 points) or even the environment (21%, -28 points) are no longer perceived as benefiting as much from innovations than expected. 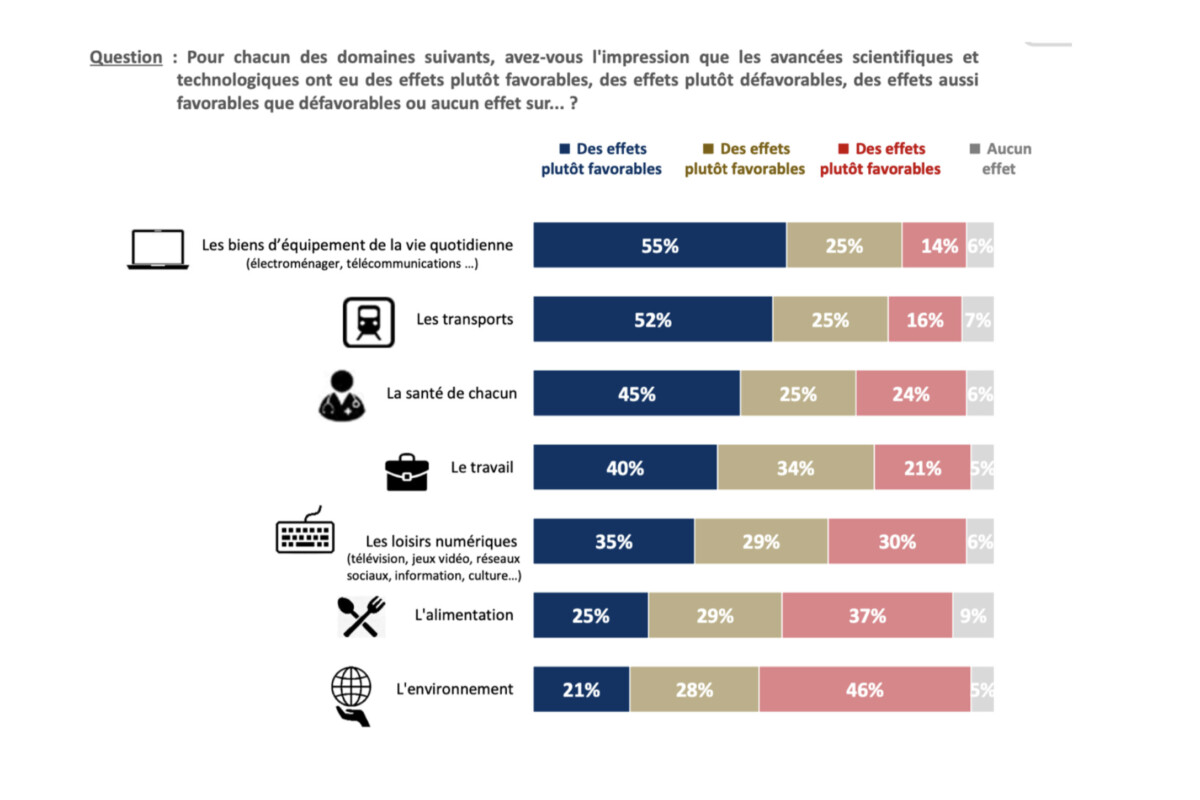 However, these reactions must be modulated. 58% of respondents still consider that “the benefits of science outweigh the harmful effects it can have ».

But the survey is also quite paradoxical, symbol of the ambiguous relationship that everyone has with innovation: 75% of respondents say they are interested in new technologies and 61%, that technological developments are synonymous with progress for humanity. 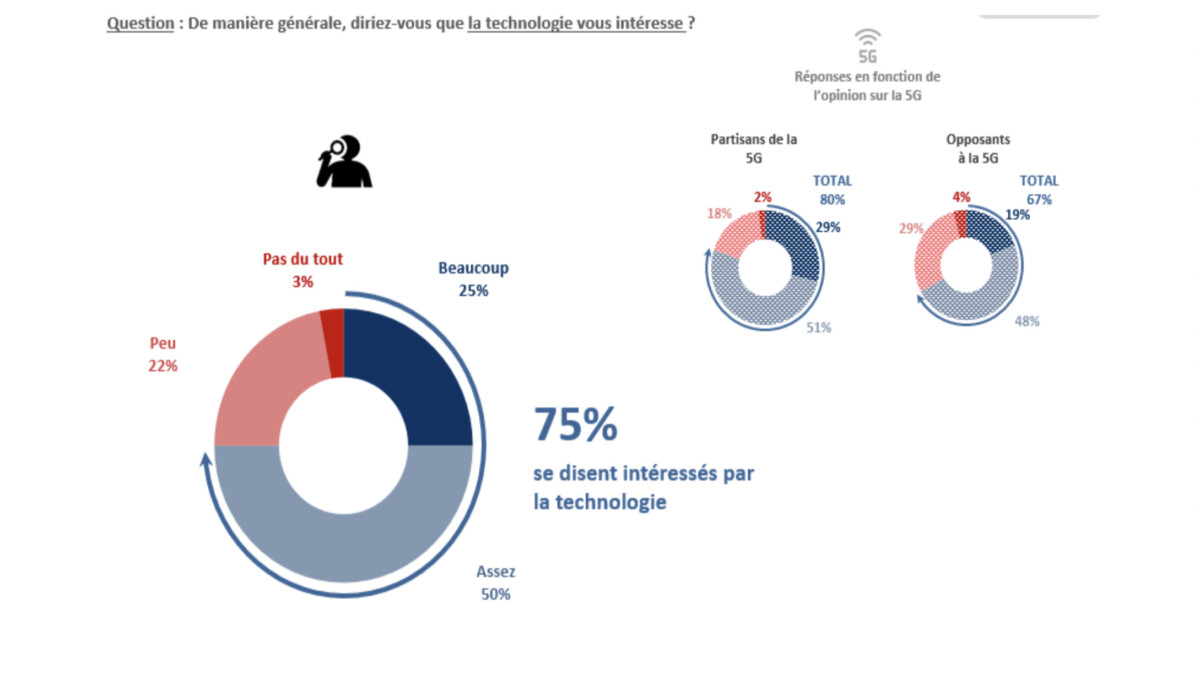 They are still 59% to think that the Internet improves the quality of life. Products which advance technological innovations also arouse a strong increase in interest (55% favorable opinion, + 16 points compared to 2003). The majority of the population remains attracted by new products, especially among executives (66%), while workers and employees are less sensitive (47%). A question also undoubtedly of purchasing power, because innovation often has a cost which is not within the reach of all budgets. 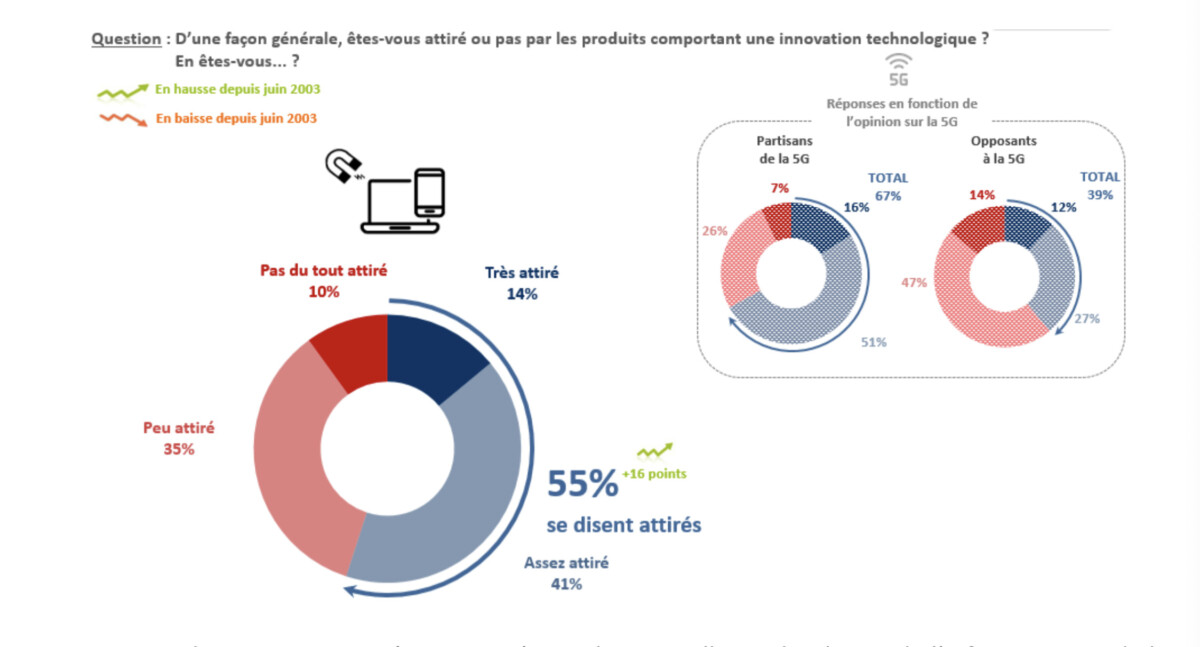 And women appear less attracted to innovative objects (48%) than men (63%). The younger generations (63% of 18-24 year olds) are also more sensitive to these subjects than their elders (52% of 35-49 year olds). Quite obviously, supporters of 5G show a greater attraction to the technology (67%) than opponents of the future ultra-fast connection (39%).

The weak point: the lack of information

In fact, the origin of this concern is reflected quite clearly through the study. First fingered: the “strong lack of information on these subjectss ”. Only one in three French people consider themselves sufficiently well informed on the subject. A stable figure since … 2001 when the technology has been analyzed from all angles, on all media, both through official explanatory documents and through the press, specialists or by the manufacturers themselves. We tend to believe that we are swamped with information without really being able to sort it out. Many feel it the other way around.

And the most glaring case remains 5G, a subject open to debate that tears the population, with its share of disinformation and approximations. The IFOP poll thus reveals that 77% of those polled want to be even more involved in decisions on controversial technologies, because three out of four people questioned believe that the government does not provide enough information on their consequences. The French, on the other hand, trust the judgment of scientists and scientific journals more.

* IFOP study for the Academy of Technologies carried out by online questionnaire from October 15 to 16, 2020 with a sample of 1,018 people, representative of the population aged 18 years.