This is a case that Facebook would have gone well. A database of 533 million phone numbers and many other Facebook account data is freely available on a forum. This list comes from a security vulnerability that was fixed in 2019. 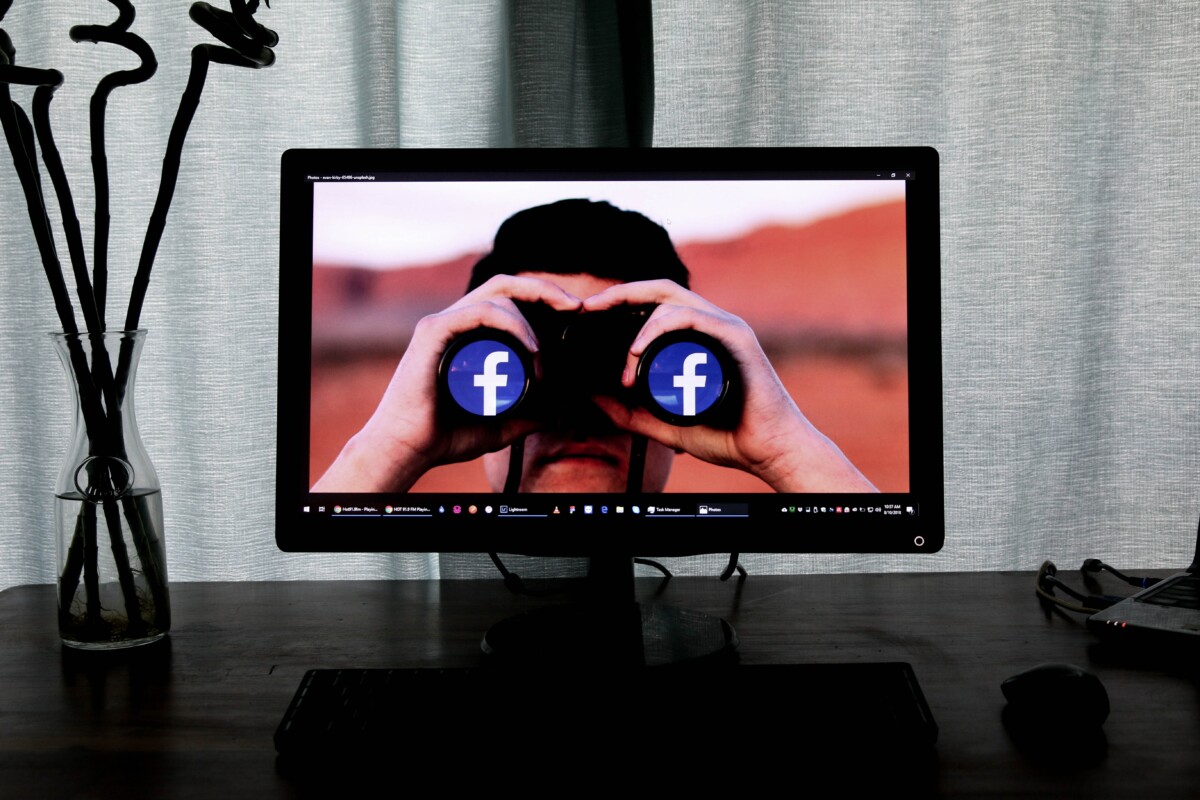 In total, this is the information of 533 million Facebook users that have been published on the web. In particular, there are numbers linked to Facebook profiles. The information appears to be from 2018, this is yet another example of the large amount of information Facebook and other social media sites collect and the limits on the security of that information.

Bad actors will certainly use the information for social engineering, scamming, hacking and marketing.

The availability of this data was first reported by Business Insider. According to the US media outlet, the database contains information from 106 countries, including phone numbers, Facebook IDs, full names, locations, dates of birth as well as email addresses. This list had already been circulating for several months on the dark web, it has just been posted for free on the forum. raidsforum.com.

This is not the first time that Facebook data has been freely shared on the web. In 2018, the social media giant turned off a feature that allowed users to search for other users via phone numbers, following revelations that political firm Cambridge Analytica had accessed information of 87 million people. users without their knowledge and without their consent.

Of the 533 million numbers in circulation, 19.8 numbers are located in France. For information, there are more than 40 million Facebook users in France. Among the numbers present, there is also that of Mark Zuckerberg, one of the co-founders of Facebook. There are also traces of other Facebook co-founders, including Chris Hughes and Dustin Moskovitz.

Regarding the #FacebookLeak, of the 533M people in the leak – the irony is that Mark Zuckerberg is regrettably included in the leak as well.

If journalists are struggling to get a statement from @facebook, maybe just give him a call, from the tel in the leak? 📞😂@GazTheJourno pic.twitter.com/lrqlwzFMjU

It is now to check if your Facebook account is in the shared database, because only 2.5 million emails are present which prevents the site haveibeenpwned.com to list these data. Our best advice is to stay vigilant, especially with the text messages you are going to receive.