Dolby and TDF announce an experiment around TNT for broadcasting channels in 4K. The audio would go through Dolby AC-4, a format that will literally divide. 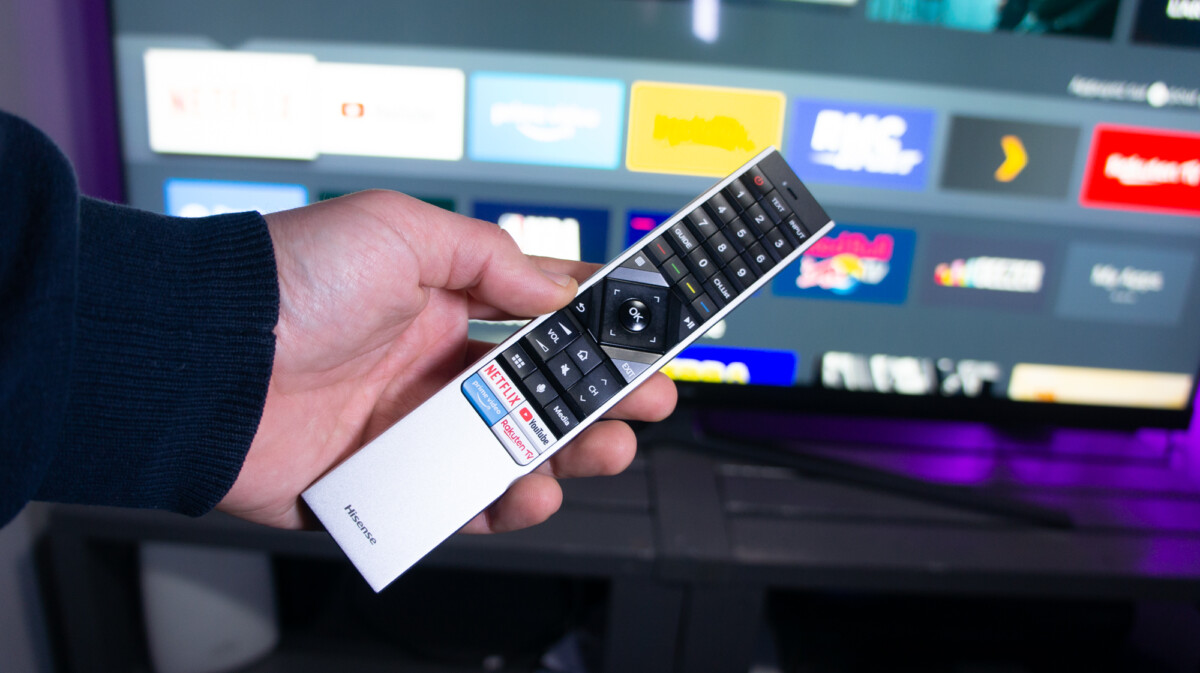 Since the beginning of the transition from HD to 4K, a big question has arisen: what content can you watch on these devices? Little by little we have had the right to the arrival of Blu-rays compatible with 4K UHD, the passage of certain SVOD services such as Netflix and Disney + with content in 4K, or of course the passage of game consoles to a definition 4K display. On the other hand, linear television by the hertzian waves has so far remained blocked in high definition.

To offer 4K television, especially to households that do not have access to very high speed allowing certain channels to be viewed in 4K by the internet service provider or by services such as Molotov on certain channels, TDF wants to launch the 4K worksite on TNT. You may not know TDF, it is the national infrastructure operator responsible for maintaining the terrestrial television network. The operator announced in partnership with Dolby, the launch of an experiment for DTT in UHD.

For this experiment in the agglomerations of Paris, Nantes and Toulouse, users will be able to discover a whole new stream on TNT channels 81, 82 and 83. In addition to UHD video, these streams will feature Dolby AC-4 audio. This format allows according to TDF “to transport in the same stream several distinct audio in different configurations (stereo, 5.1, immersive audio, namely the possibility of selecting the listening of a sound object or of choosing the language, for example) ». 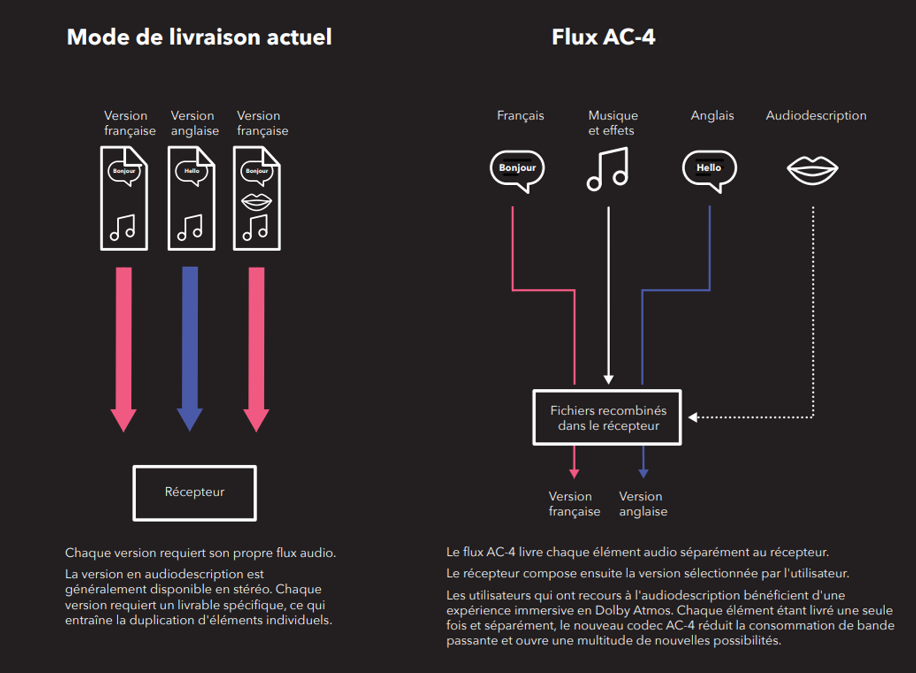 On paper, this format has everything to please in the face of what was done before. The problem is that, as pointed out journalist Pierre Dandumont on Twitter, only 2 out of 3 UHD televisions are compatible with the Dolby AC-4 format. In other words, the stream chosen by TDF leaves out nearly 33% of 4K televisions on the market.

To achieve this compatibility with Dolby AC-4, television manufacturers must pay for a license, which they can eventually pass on to the consumer. Low-cost 4K televisions can therefore ignore this format. It is a pity that TDF did not choose an open format, the license of which would be free.