Asus has just unveiled a 43-inch screen in 4K definition capable of gaming prowess. It will be on sale in a few weeks for around 2000 euros. 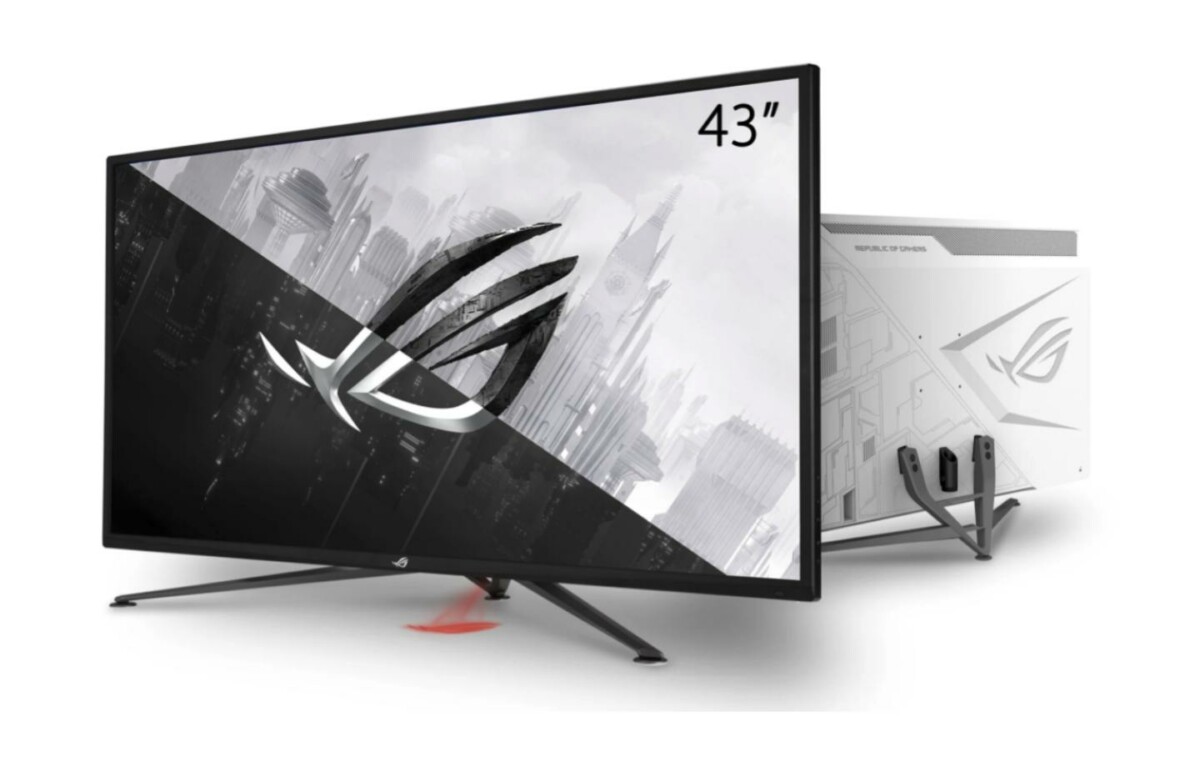 Nvidia had already started the ball rolling with BFGDs: for Big Format Gaming Display, 65-inch screens with the technical requirement of a gaming monitor. The problem with these displays was twofold: they were insanely expensive, $ 5,000 just that, and no machine could run 4K at high frame rates at the time. Now the high-end GeForce RTX and AMD Radeon can do it.

LG OLED screens were already excellent for playing with VRR (Variable Refresh Rate) support and their ability to go up to 120 Hz in 4K definition, Asus is trying a new niche with a 43-inch diagonal monitor cut for gaming. This screen already existed but it now benefits from FreeSync Premium Pro certification and support for Asus’ Extreme Low Motion Blur Sync (VRR with motion blur reduction). In addition, Asus announces a gray-to-gray response time of 1 ms and it now benefits from HDMI 2.1 (in addition to DisplayPort 1.4) to run 4K at 144 Hz.

Asus with its ROG Strix XG43UQ still uses a VA panel which offers better contrast than IPS. The contrast ratio is specified at 4000: 1, typical for this technology, the brightness should reach a peak of 1000 cd / m², which meets the necessary requirement of DisplayHDR 1000. 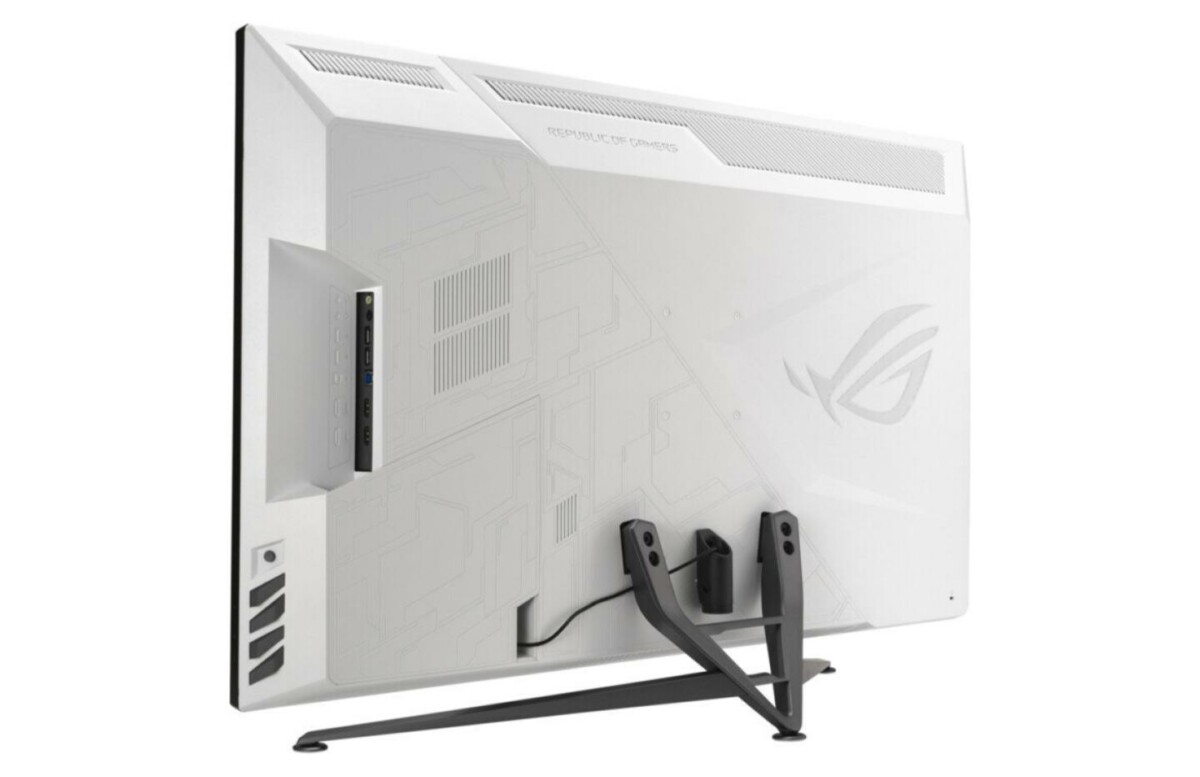 The ROG Strix XG43UQ is already available for pre-order from a few European retailers, the prices are the equivalent of around 1500 to 1600 euros without the TV. We should therefore expect a price of around 2000 euros. It is still expensive, especially since the 48-inch LG CX is 1390 euros. The latter offers a good service for gaming. You can connect a state-of-the-art PC or a next-gen console to it. 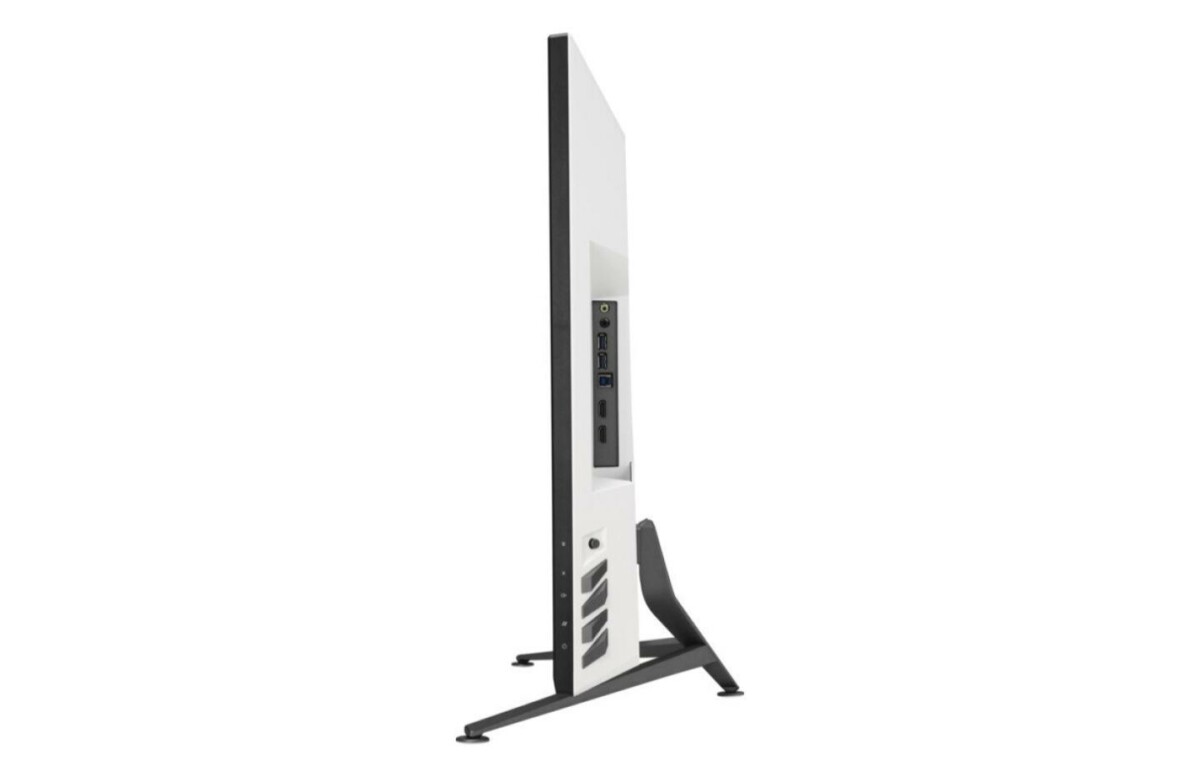 Asus is not alone in this niche, there is also Philips with a 55 inch VA screen.