The Realme 8 Pro has been made official. Its strongest arguments are photography and fast charging in an ultra competitive price segment. 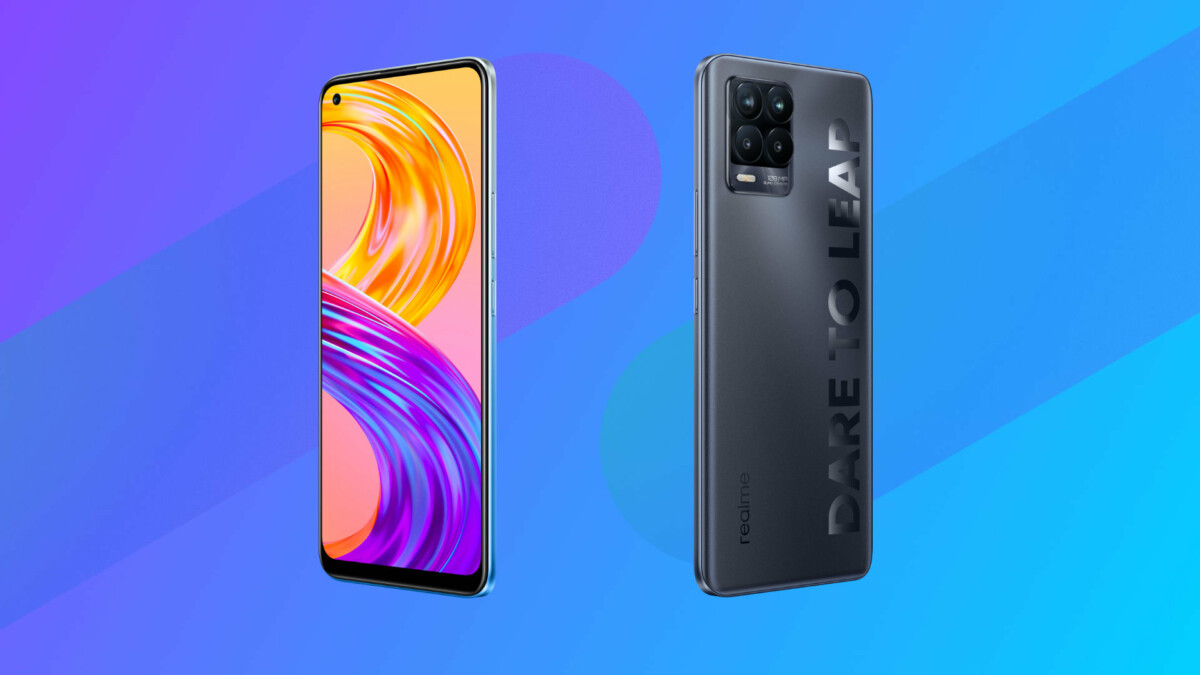 March is a very busy month for smartphone announcements. In this tumult, the Realme 8 Pro, unveiled this Wednesday, intends to make a place of choice among the most competitive smartphones of this beginning of the year. At 300 euros, this device deploys a plethora of attractive features on paper.

A slogan on the back

Let’s start with the design. The brand is proud to highlight the finesse and lightness of its Realme 8 Pro: 8.1 mm thick for only 176 grams on the scale. On the front, the smartphone does not offer much originality: a hole in the upper left corner and clearly visible borders around the display area. 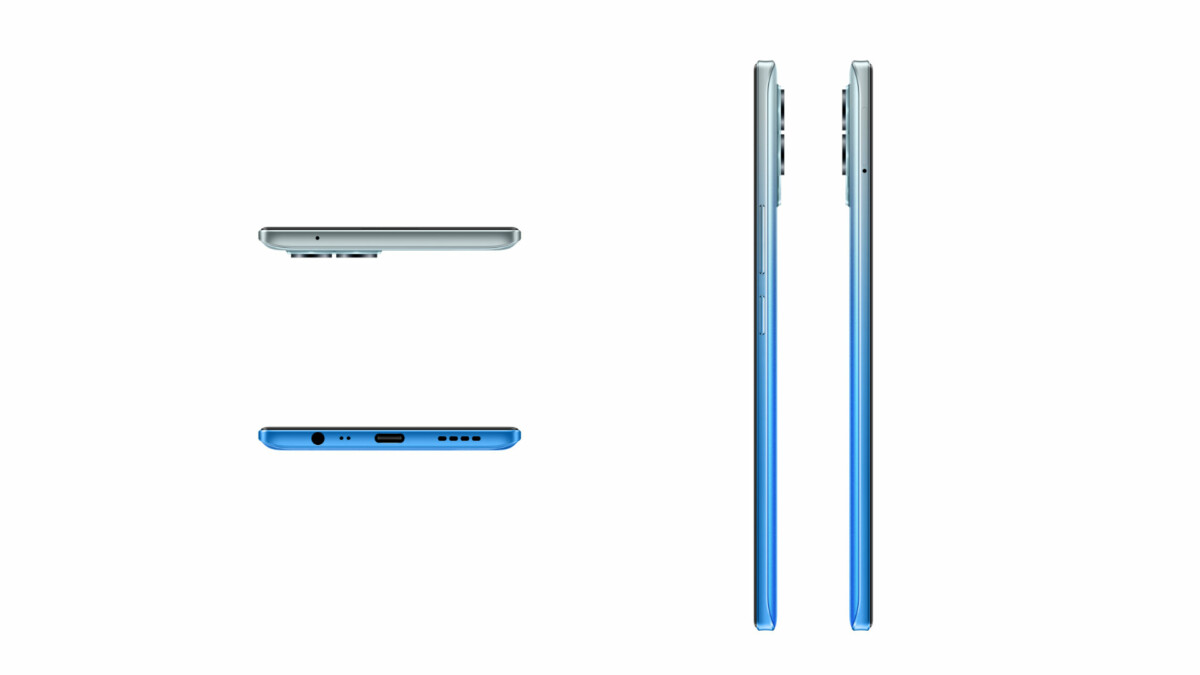 On the back, the Realme 8 Pro makes a daring choice by writing its slogan very big ” Dare to leap“Which can be translated by”Dare to get started” in French. It’s daring and some might appreciate it, but it’s hard to imagine that the majority of the European public is thrilled by this aesthetic.

For the rest, there is a plastic back with a textured surface hanging some reflections and a quadruple photo module in rectangular format at the top left. As for the fingerprint reader, it is placed in the screen. 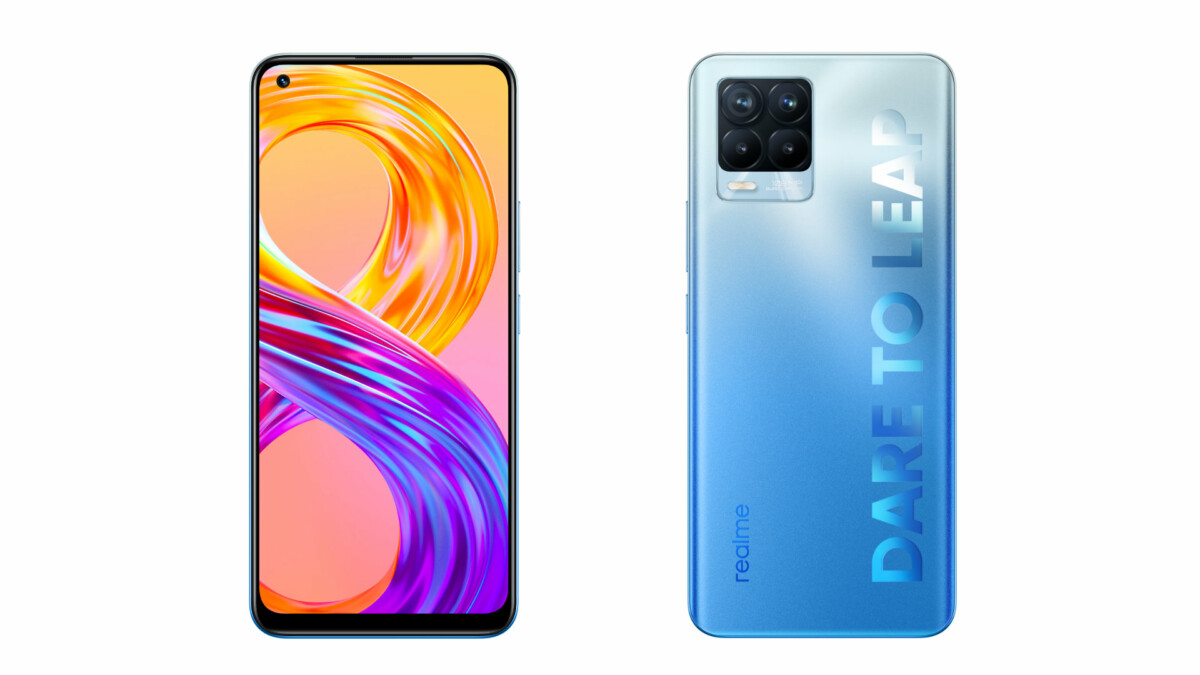 What about the screen? AMOLED quality, Full HD + definition, 180 Hz touch sampling… This 6.4-inch panel multiplies the arguments, but does not offer a refresh rate going beyond the classic 60 Hz. This detail could fail him in the face of the competition.

Inside the Realme 8 Pro, there is a Snapdragon 720G that promises great gaming performance while being associated with 8 GB of LPDDR4x RAM and 128 GB of storage space in UFS 2.1.

The Realme 8 Pro also emphasizes its photo quality with a main sensor of 108 megapixels (f / 1.88) which merges the pixels to capture more light and allows to take pictures of 108 mpx for better sharpness when the conditions bright are good. It also promises better quality than a x3 optical zoom. There is therefore no telephoto lens on the smartphone.

For the rest, note an ultra wide-angle 8 megapixel (f / 2.25) and two sensors of 2 megapixels each with lenses opening at f / 2.4, one is used for macro mode, the other is black and white to optimize the brightness of the shots. You should also know that Realme is proud to highlight atilt shift. This blurs the edges of the image to give the impression that the immortalized scene has been miniaturized. Portrait mode and low-light video have also been optimized. 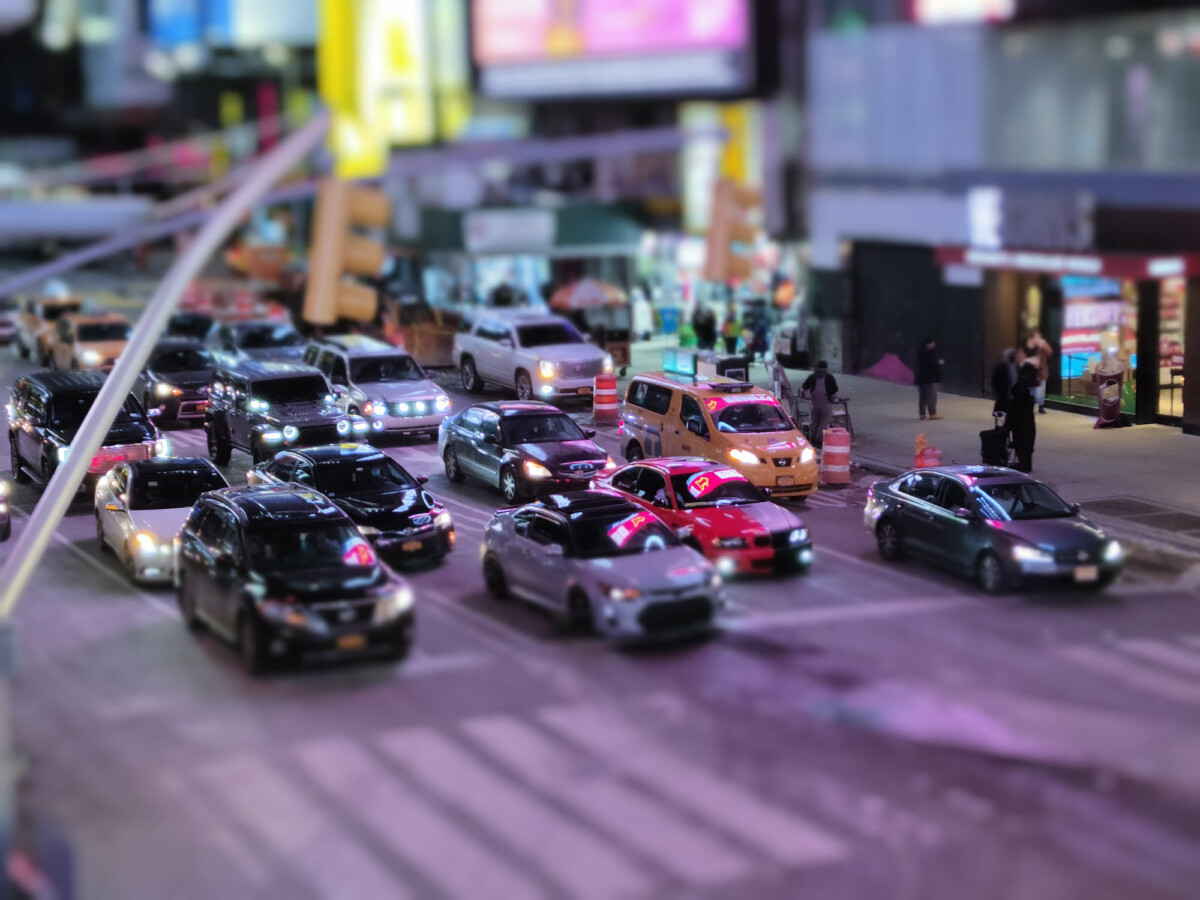 To get the 4500mAh battery back to 100% power quickly, the Realme 8 Pro comes with a 65W charger, but is compatible with 50W power and needs 47 minutes to fully revitalize the phone. depending on the brand. On the software side, you can count on the Realme UI 2 interface with Android 11.

The Realme 8 Pro will be launched at the end of March in France at a suggested price of 299 euros. Two colors are available in France: black and blue.

Realme 8 Pro at the best price?

In front of him, he has a strong opponent: the Xiaomi Redmi Note 10 Pro sold more or less at the same price depending on the configuration.