The Fuell brand arrives on the French market by launching orders for its Flluid electric bike. The latter is aimed at the premium segment with an overflowing range of 200 kilometers, in exchange for a necessarily salty note. 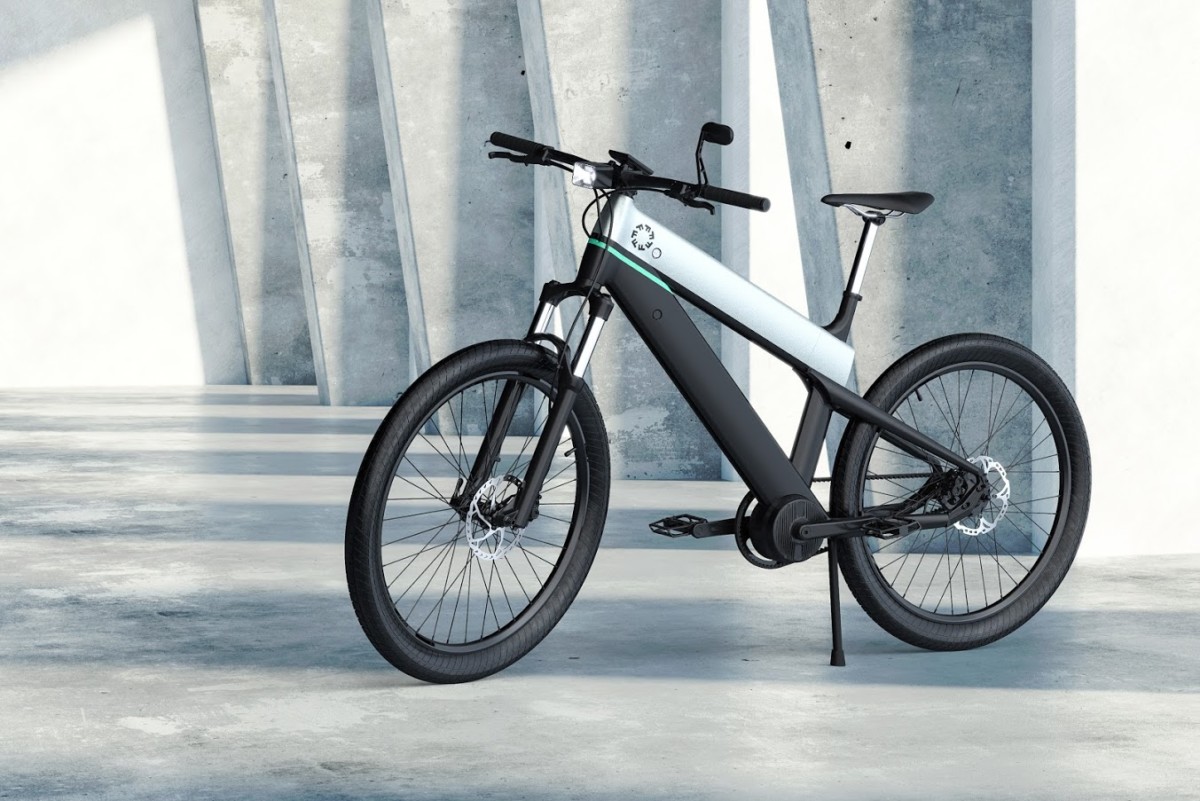 A young start-up launched in 2019, Fuell is the result of a trio of experienced entrepreneurs: Erik Buell and his 15 years at Harley-Davidson, the former director of Renault Sport Racing Frédéric Vasseur, and finally François-Xavier Terny, founder of the company Vanguard Moto. Quickly, the young shoot was talked about through two products.

An electric motorcycle on one side (Flow) and a plugged-in bicycle on the other (Flluid). Now the company has decided to take the French market by storm by launching the marketing of its Flluid electric cycle. And the least we can say is that the machine has strengths to promote.

Flluid indeed claims a gargantuan range of 200 kilometers. Unheard of in the sector. However, we doubt that this range of action is achievable with the assistance mode – there are five in total – the most powerful: the brand does not communicate on this subject, but future tests should confirm it or not. 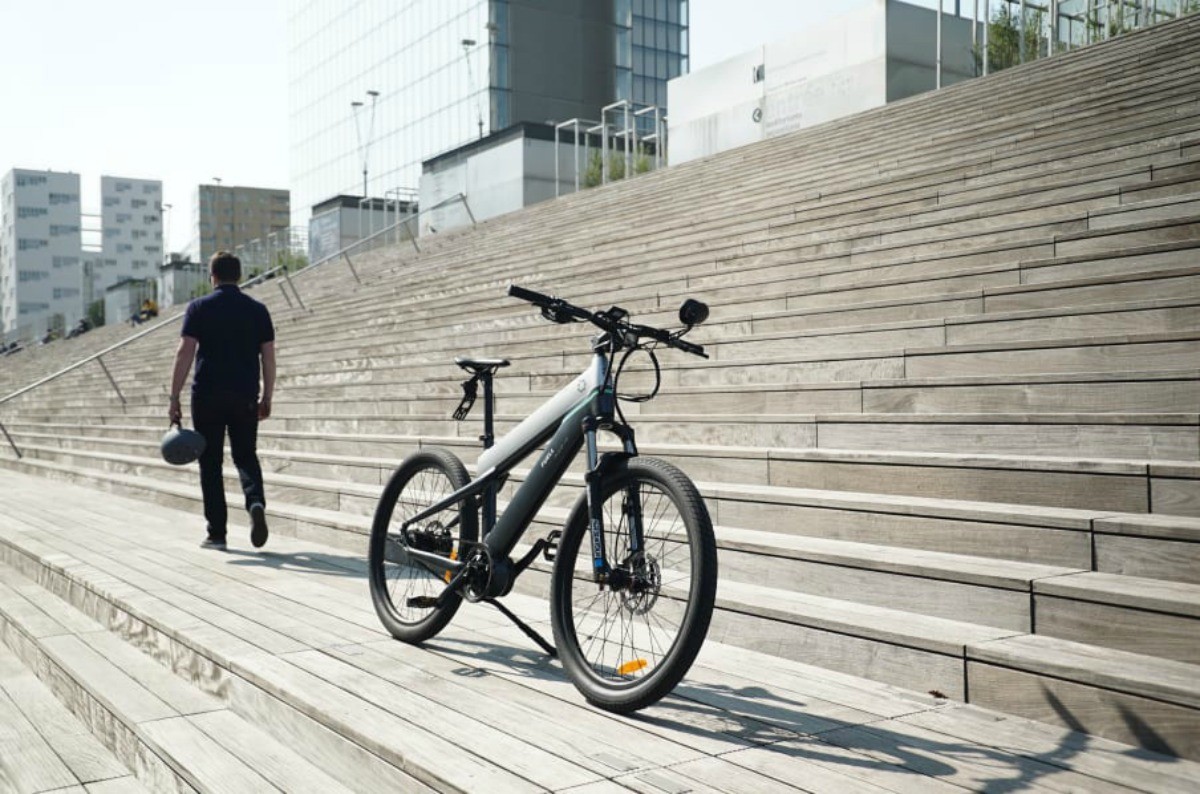 To achieve this, the bike benefits from a double removable battery with a capacity of 1000 Wh. According to information published a year ago, charging up to 80% is done in 2h30. Allow an additional 2h30 to get to know 100%.

A color screen indicating speed, distance traveled, range and levels of assistance has been installed on the handlebars, which in the process accommodates a USB socket. The Flluid bike benefits from eight speeds, a carbon belt transmission less messy than a conventional chain and a torque of 100 Nm. 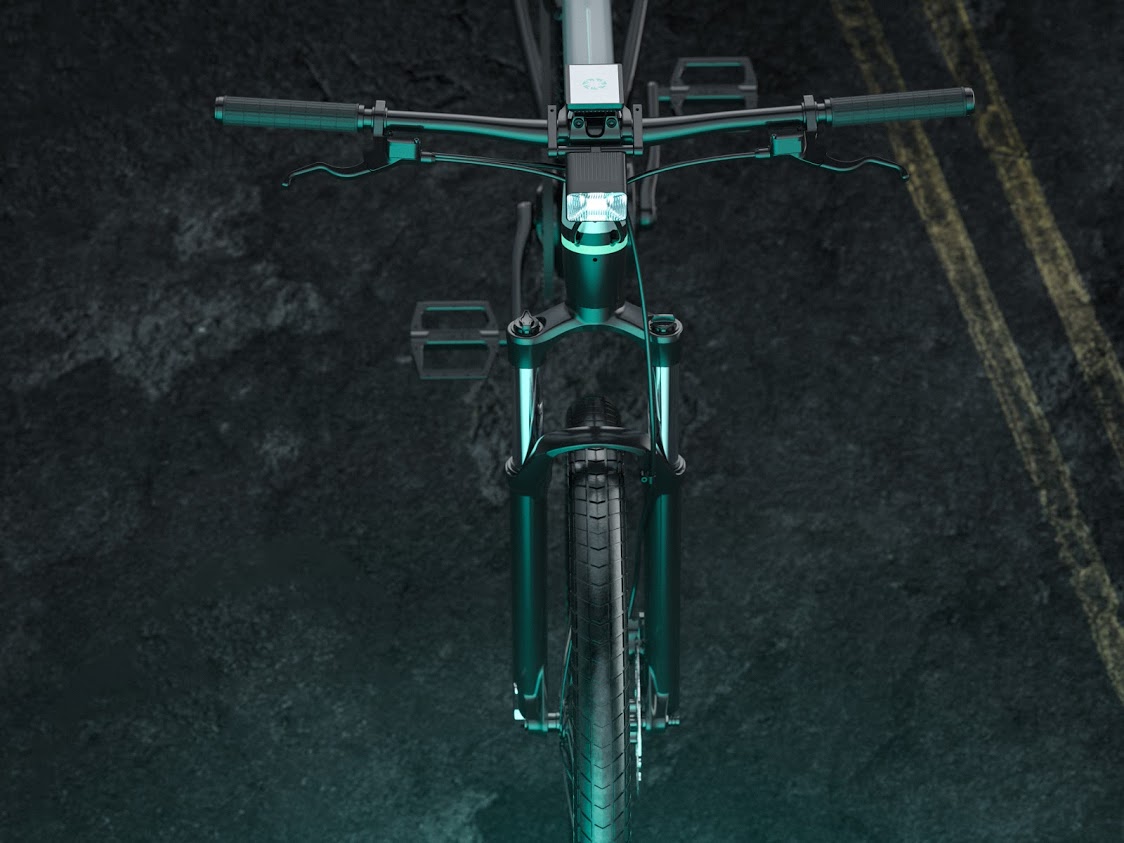 On the security side, the screen is protected by a PIN code, while a ring lock has been attached to the frame to block the rear wheel. A GPS tracker nestled in the frame can also be installed as an option. On the scale, the Flluid reaches… 30 kilos. An extremely high weight for an electric bike, which generally oscillates around 20 kilos.

Visually, the cycle indeed looks very imposing with a massive frame and thick tubes. The bike also imposes by its size, we were told. But a variation “more suitable for women”Should land in 2021: should we understand here that the model in question will be smaller, and why not equipped with an open frame? Case to be continued.

The Flluid-1, of its full name, is sold at a price of 3,995 euros including tax in silver, anthracite gray and blue. After verification, this version is not yet available on the official website, but it should be soon. A SpeedBike variant (maximum speed of 45 km / h, 4,195 euros) is also available. But beware, this machine is not considered an electric bike and requires a helmet, gloves, insurance and a license plate.