18 days of battery life is the promise made by Amazfit with its new T-Rex Pro connected watch. 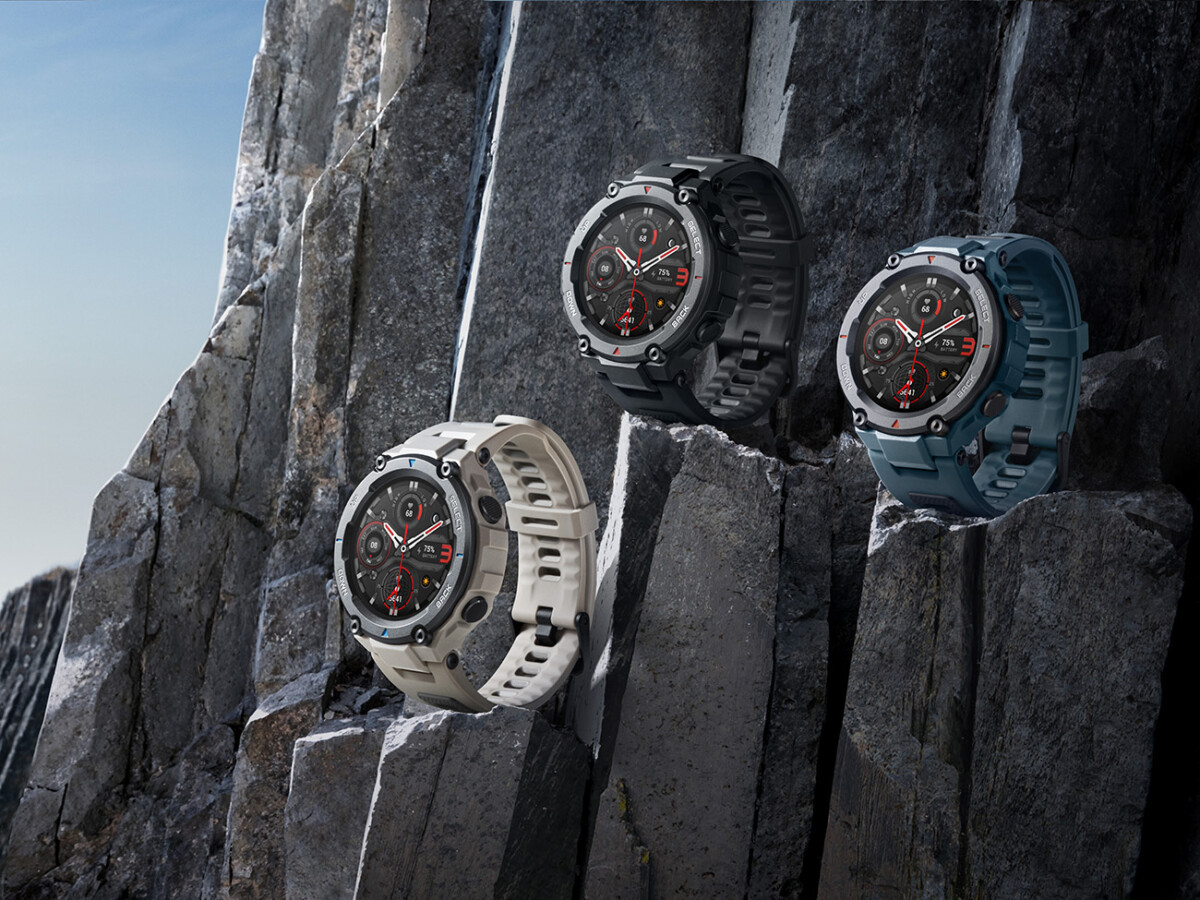 If Amazfit offers watches with a sleek design like the GTS 2 or GTR 2, the Chinese manufacturer has not forgotten its more sporty range. This Tuesday, the manufacturer officially presented its new particularly autonomous watch, the Amazfit T-Rex Pro.

This new connected watch succeeds the T-Rex launched last year and is particularly intended for backpackers, in particular thanks to an announced autonomy of up to 18 days thanks to a 390 mAh battery. In more intense use, Amazfit announces an autonomy of up to 9 days. Finally, by activating the GPS, it allows use for 40 consecutive hours. So ideal for long hikes.

In addition to the battery, the watch also plays the card of the adventurers with its massive design which is reminiscent of that of the Honor Watch GS Pro. It is water resistant with a 10 ATM water resistance – corresponding to a depth of 100 meters – and the manufacturer indicates that it has passed 15 military tests for resistance to “Extreme conditions”.

Regarding sports or health monitoring, the Amazfit T-Rex Pro includes a GPS, as we have seen, but also a blood oxygen saturation sensor (SpO2), a permanent analysis of the heart rate, a heart rate variance analysis and sleep monitoring.

For the screen, it is a round display of 1.3 inches in diameter that equips the T-Rex Pro, using Amoled technology and displaying a definition of 360 x 360 pixels.

The Amazfit T-Rex Pro watch has been available since Tuesday at Fnac, at a price of 170 euros. It will be offered next month at Boulanger, iRun and Intersport. Three colors are planned: black, beige or blue.