In a letter to Tesla, the National Highway Traffic Safety Administration (NHTSA) asks it to recall as many as 158,000 Model S and Model X due to a malfunction tucked away in the media control unit.

The Tesla Model S and X

This is not the first wave of recalls issued to Tesla, and it may not be the last. The National Highway Traffic Safety Administration (NHTSA), the US federal agency responsible for road safety, calls on the Californian manufacturer to recall 158,000 of its Model S and Model X, respectively built from 2012 to 2018 and from 2016 to 2018.

At issue: a failure observed in the media control unit (MCU). Its NVIDIA Tegra 3 processor is notably composed of a chip dedicated to flash memory, the capacity of which is gradually undermined each time a user turns on his Tesla. When storage reaches its maximum (after five to six years, depending on The Verge), the anomaly appears.

Risk of accident and illegality

This anomaly occurs directly on the vehicle’s central screen: the user then no longer has access to the reversing camera, the air conditioning controls and the Autopilot functions. For NHTSA, this increases the risk of accidents. But above all, the backup camera has been a function mandated by the federal government since 2018. It is therefore mandatory to have one. 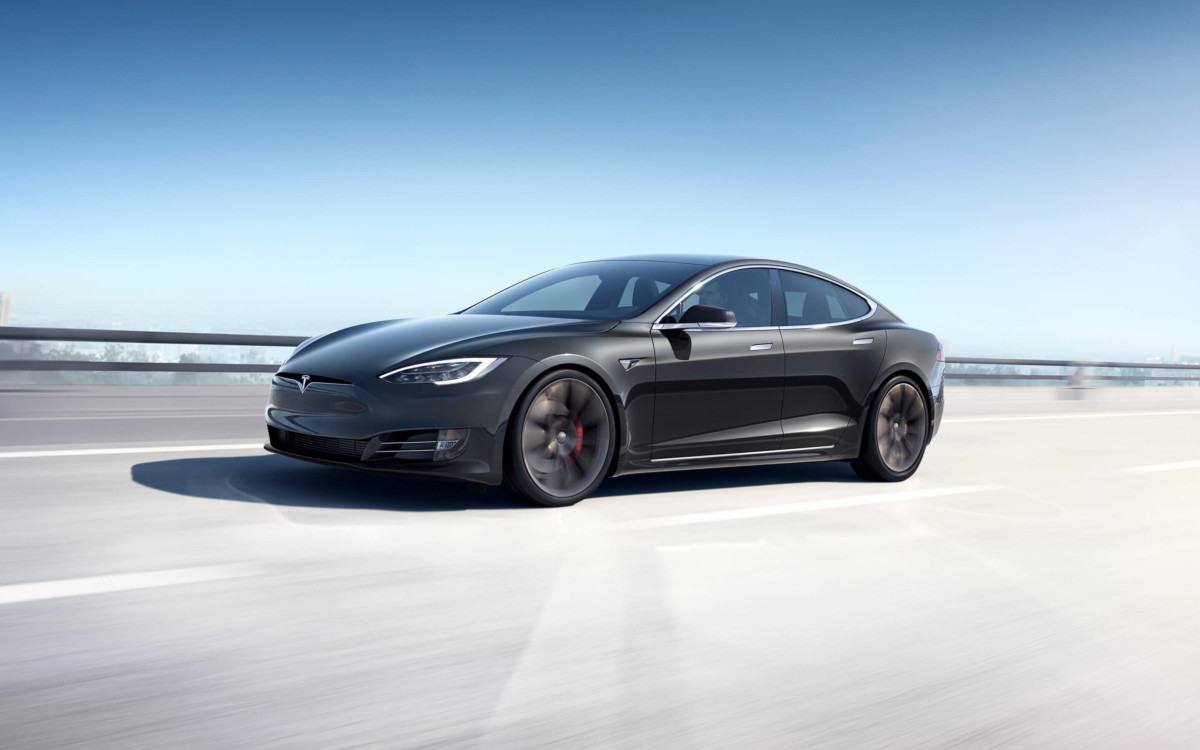 The administration’s letter gives Tesla an ultimatum to respond to this request: the firm across the Atlantic has until January 27 to comply. Unfortunately for her, she will not be able to call for remote software updates, since this kind of technical irregularity requires a hardware replacement.

According to the NHTSA, Tesla has indeed confirmed that this anomaly is inevitable on its vehicles equipped with the chip. A fatality, in short. In 2018, no less than 123,000 Model S were recalled due to a power steering problem. We also learned in November 2020 that the 2016 Model X vintage was failing, just like 15,000 other Model Xs built before mid-2016.

Let’s not throw stones at Tesla though, since recall waves are common in the automotive industry. Evidenced by those of the Kona Electric (77,000 units) last October and the Polestar 2 (all models) a few days earlier.