Microsoft has released its quarterly results. The firm is doing very well, driven by the pandemic which benefits the technological and video game sectors. 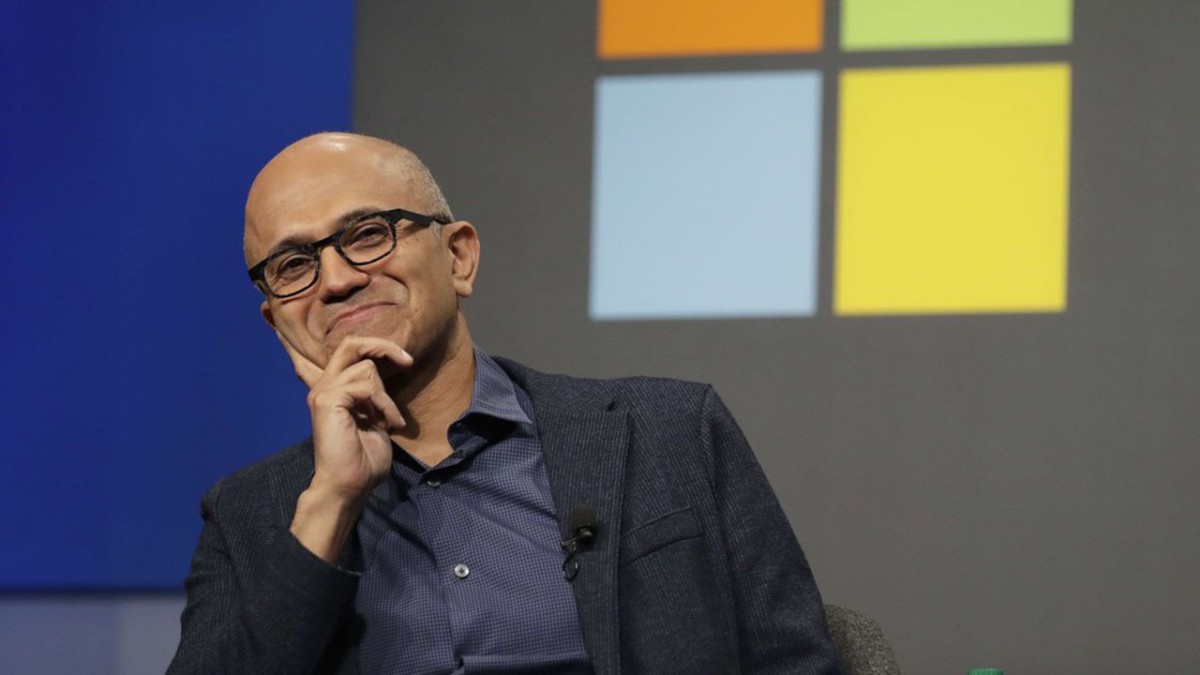 The health crisis that will have occupied the whole world throughout 2020 has already had a strong impact on the global economy. There are two sectors in particular which benefit from this situation: firstly new technologies, in particular the cloud and telecommuting services sector, and secondly the video games sector. In both cases, these are direct consequences of the containment measures put in place by the various governments.

It is therefore natural that Microsoft’s financial results are up sharply for its first quarter of fiscal year 2021 (July to September). The firm has a foothold in these two sectors. It announces a turnover of 37.2 billion dollars for a net profit of 13.9 billion. This allows him to bring his money in the bank to 138 billion dollars, which recently enabled him to announce the takeover of the publisher Zenimax (Bethesda) for 7.5 billion dollars “in cash”.

For the first time, Microsoft notes its Xbox division among those responsible for these good financial results. Historically, the company gave less and less information on Xbox’s results, aware that the brand was lagging behind its competitors Nintendo and PlayStation.

The company did not give details, and did not update the number of subscribers to its Xbox Game Pass, but still announces an increase in gaming revenue of 22% compared to the last year, driven by game and subscription sales up 30%, but pulled down by a 27% decline in hardware revenue, sales of Xbox One consoles.

The company anticipates a 40% increase in this turnover in the following quarter, when the Xbox Series S and Series X begin their marketing. 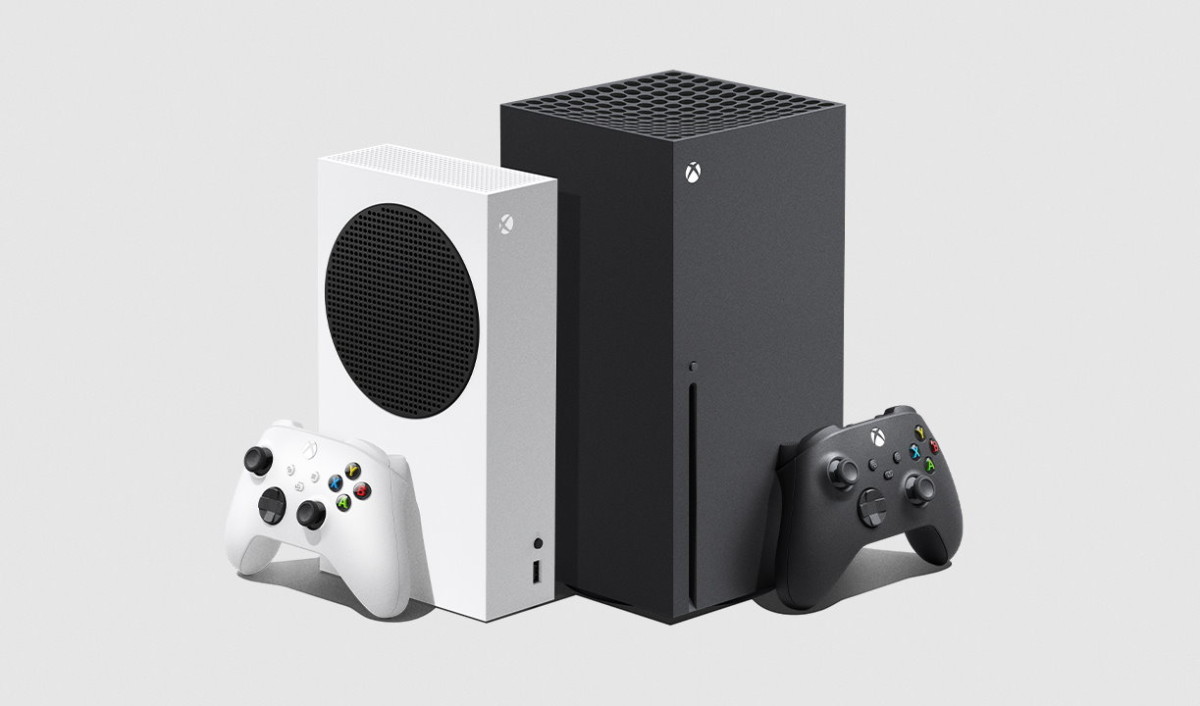 It is also the first time that Microsoft has mentioned “first party” games as responsible for its good health in the video game sector. First party games are games developed by its own studios. It must be said that the quarter was marked by the release of several house titles: Microsoft Flight Simulator, Grounded, Battletoads, Tell Me Why and Wasteland 3. Several licenses of the firm were also at the top of sales (in dollars) on Steam. for several weeks during this period.

Microsoft specifies that the Zenimax / Bethesda takeover is not yet finalized, and the figures for these new studios are therefore not included here. The buyout is expected to be finalized by June 2021.

Azure and Surface are doing well

The other pillars of Microsoft are always there to strengthen its activity. Its Azure cloud revenue is up 48% and the Office 365 business offering is up 21%.

If we focus on activities related to telework. Microsoft Teams now has 115 million daily active users, an increase of 50% in 6 months. LinkedIn now has 722 million users. Among individuals, the number of subscriptions to Microsoft 365 (the new name of Office 365) increases to 45.3 million. 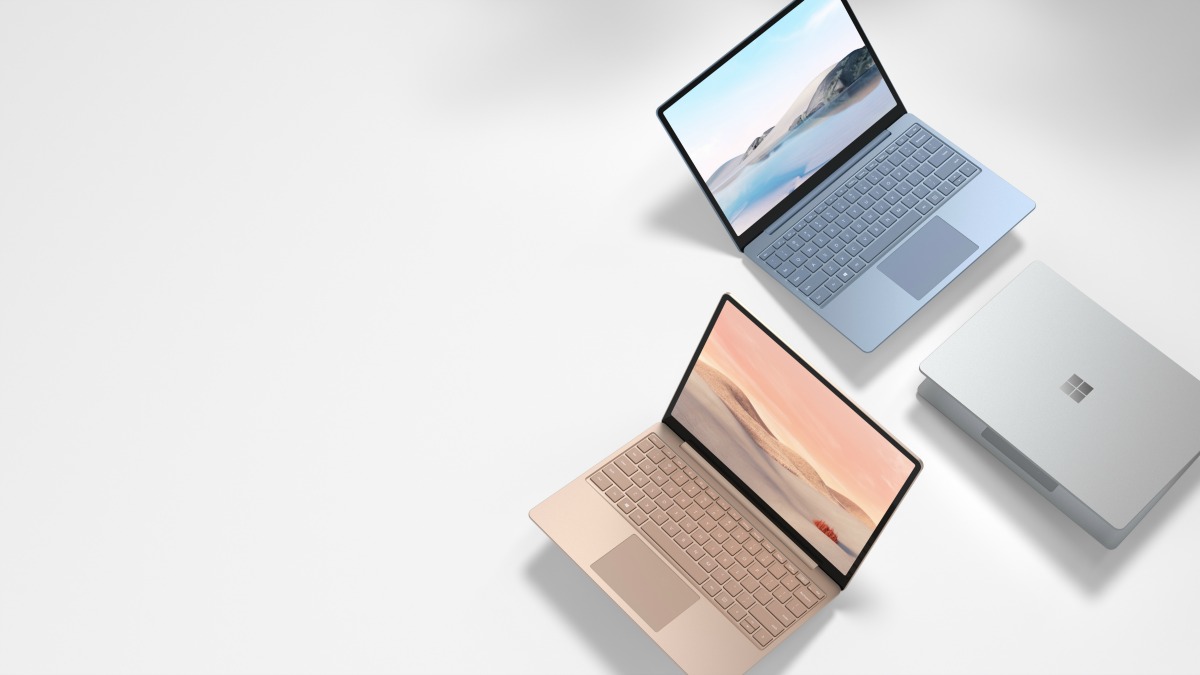 Microsoft also notes an increase in demand for computers, which benefits its Surface division, whose results are up 37%, for a turnover of 1.5 billion dollars. It will be necessary to monitor in the next quarter what will give the first sales figures of the Surface Laptop Go.