What will the iPhone 13 look like? Is Apple working on a folding smartphone? Analyst Ming-Chi Kuo comes to predict a lot of new characteristics. 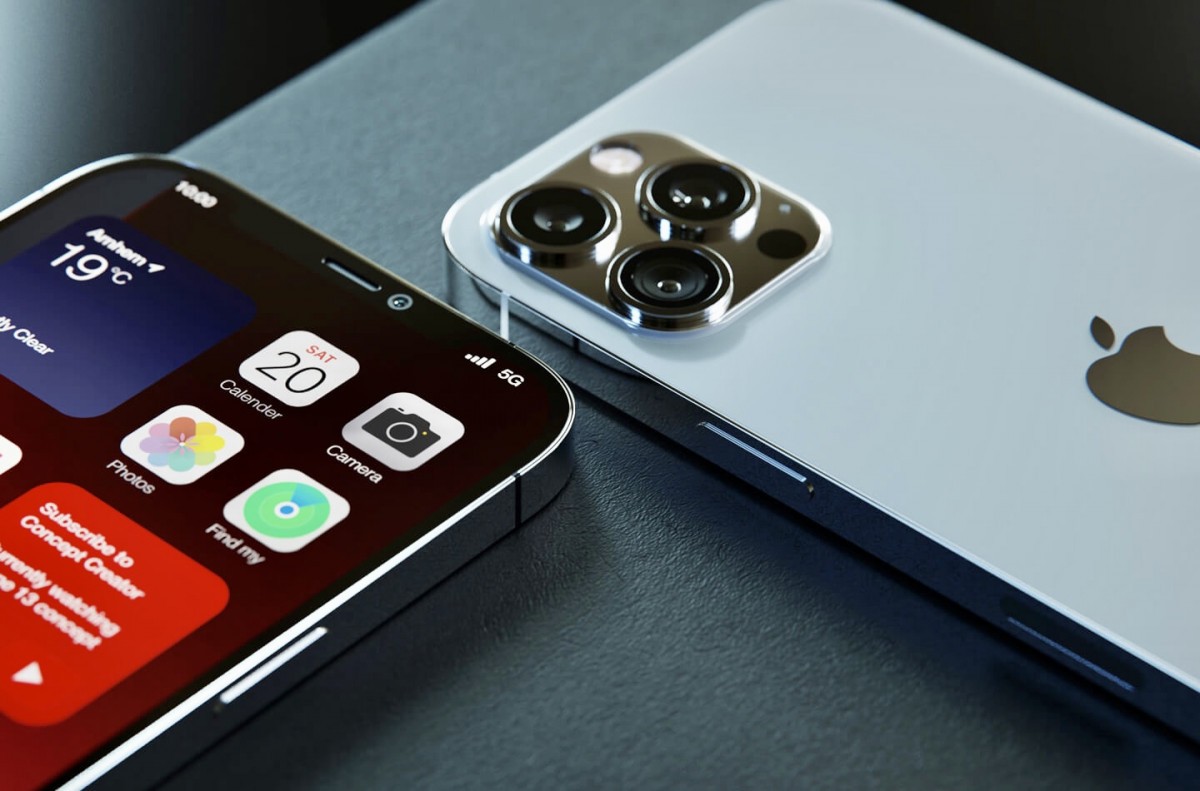 Without a doubt, one of the most prominent people regarding Apple rumors to date is Ming-Chi Kuo. The Internet Securities analyst has certainly been right on many points made over the past few years. He just mentioned the future iPhones, and he predicts an iPhone without a notch, with a better screen, a better battery and even a foldable screen.

9to5Mac is sharing the information, Ming-Chi Kuo believes this year’s iPhone 13 will be similar to last year’s iPhone. That is to say the same design with rather internal improvements and some small new details.

The analyst suggests that the 2021 line of devices keep the same sizes as those launched in 2020, with a total of four models of which two are “Pro”. What would change is that they will be heavier, Apple would introduce a new larger battery which would result in better autonomy.

Better autonomy … but this larger battery would also be useful because Apple would upgrade Pro screens to 120Hz refresh rate, already found on the iPad Pro. In addition, Apple would use LTPO technology to provide a “permanent display” like the Always On Display mode that we have on many Android smartphones.

As for the notch… it would still be there in 2021 but smaller.

These changes will be the most significant for two years, according to Ming-Chi Kuo. The analysis also introduced much riskier details and predictions. He suggests the complete demise of the iPhone notch in 2023 as well as the introduction of a foldable smartphone.

If the notch disappears, how will we identify the users? According to Ming-Chi Kuo, the 2023 iPhone will integrate a fingerprint sensor under the screen as an authentication method. It is also a function available for several years on Android smartphones. Buckle up… the iPhone would also be inspired by Android smartphones with regard to its front camera. Apple could use a perforated screen that leaves a hole in the screen just for the camera. As on the Samsung Galaxy.

The foldable screen on the iPhone is a rumor that we can regularly rediscover in the specialized press, here and there. The foldable iPhone would therefore be in the boxes, but there is still a long way to go. Samsung, Huawei and Oppo develop and market folding smartphones, however we are still far from mass adoption of this technology. Too fragile, too expensive, too restrictive, we can nevertheless welcome the recent progress made by manufacturers in the field.