Now is the time for financial results. That of Apple marks a new record for the number 1 company in the world: 111 billion dollars in turnover in 3 months. 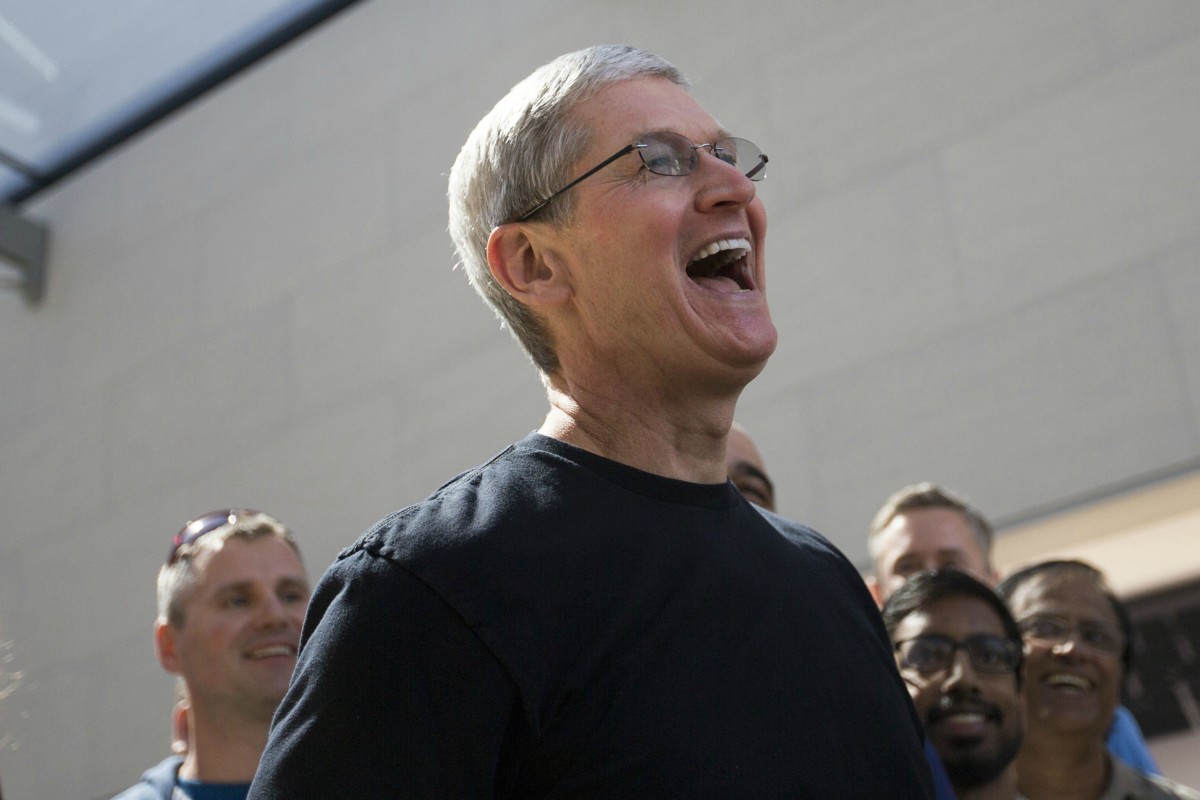 Apple is doing well. Apple is even doing very well. The year 2020 created a boom for the tech and gaming sector, and Apple was one of the first beneficiaries. The brand yesterday signed the end of the first quarter for its fiscal year 2020-2021, which covers the holiday season and the release of new iPhones, and the business has been very juicy: $ 111.4 billion in sales business in three months. This is the first time that Apple has surpassed the 100 billion mark in a single quarter. Apple’s net profit was $ 28.7 billion over this period, almost twice as much as Microsoft over the same period.

As always, Apple can first say thank you to the sale of devices. The iPhone first, which brought the group 65.6 billion in turnover alone, thanks to the release of the iPhone 12, iPhone 12 Mini, iPhone 12 Pro and iPhone 12 Pro Max quartet. These smartphones came out out of step with Apple’s usual schedule, but the success was there.

Enough to allow Tim Cook to announce thatthere are now 1.65 billion active devices in the Apple ecosystem, of which over a billion are iPhones. In an interview with Reuters, the boss of Apple indicates that China is a particularly interesting territory for Apple: “we had 2 places of the Top 3 of the best-selling smartphones in the urban areas of China”.

That’s not all, the iPad saw sales jump 41% to reach $ 8.44 billion in revenue. The Mac appears to be making a success of its transition to ARM with a 21% rise to $ 8.68 billion. Finally, the “other” category, which includes AirPods, Apple Watch and home products like HomePod, climbed 29% to $ 12.97 billion.

If we put devices aside, the services marketed by Apple have climbed 24%. This branch includes Apple Music, iCloud, the App Store and sales on iTunes. Revenue was “only” $ 15.76 billion. This makes it the second division behind the iPhone in revenue, but it means that only 14.15% of the group’s results do not come from the sale of a physical device.

Slowly, but surely, Apple is therefore less and less dependent on iPhone sales, but the firm must still diversify its activity beyond devices. In the last quarter, it launched several new services such as Apple One or Fitness +.