The Chinese manufacturer Nio has lifted the veil on its very first electric sedan by the name of Nio ET7. This Tesla Model S rival claims a range of 1,000 kilometers with its 150 kWh battery pack. 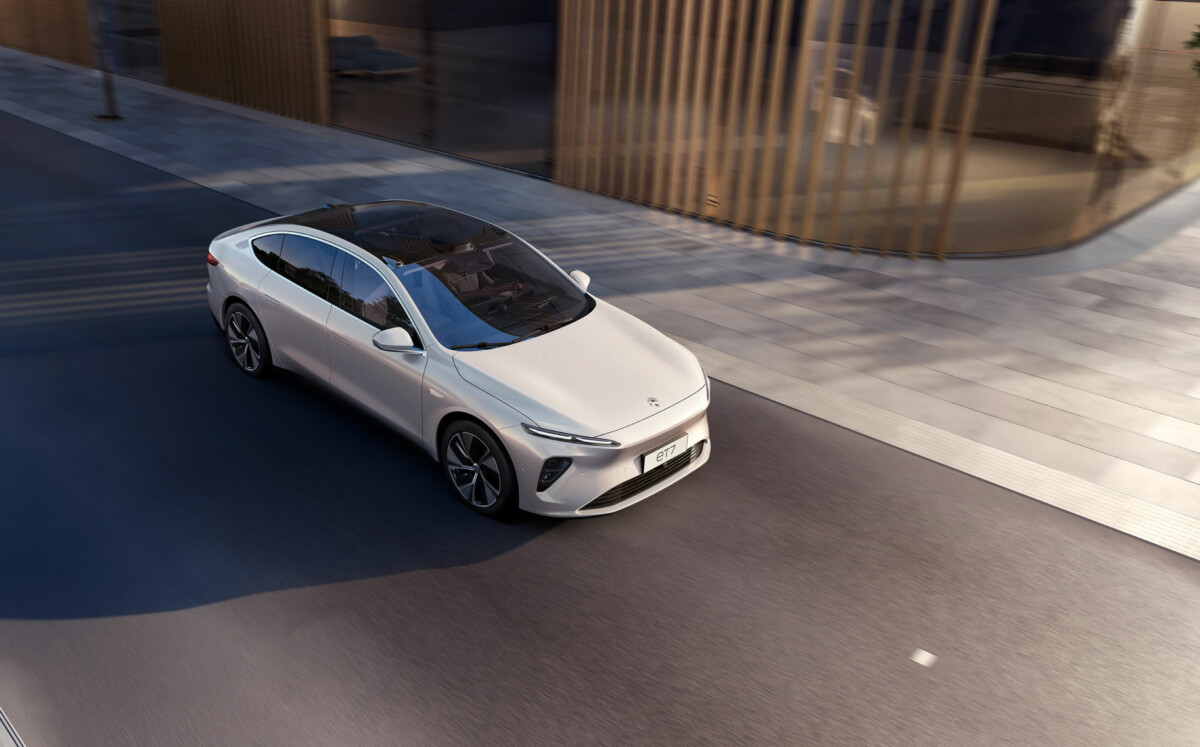 She was expected with a firm footing, here she is finally showing the tip of her nose. The first electric sedan signed Nio – which had until then been content with three connected SUVs – was revealed as part of the Nio Day Event, organized on Saturday January 9, 2021. And the least we can say, it ‘s is that the Chinese manufacturer wants to put all the chances on its side to overshadow the Tesla Model S, the main competitor of the model presented.

In terms of velocity, it is still just as difficult to dislodge the Model S, which climbs from 0 to 100 km / h in 3.8 seconds, in its Grande Autonomie Plus configuration. The Performance version even does it in 2.5 seconds. But it is on the side of the battery and autonomy that Nio has focused a large part of its efforts: the 150 kWh pack indeed gives it a range of 1000 kilometers. 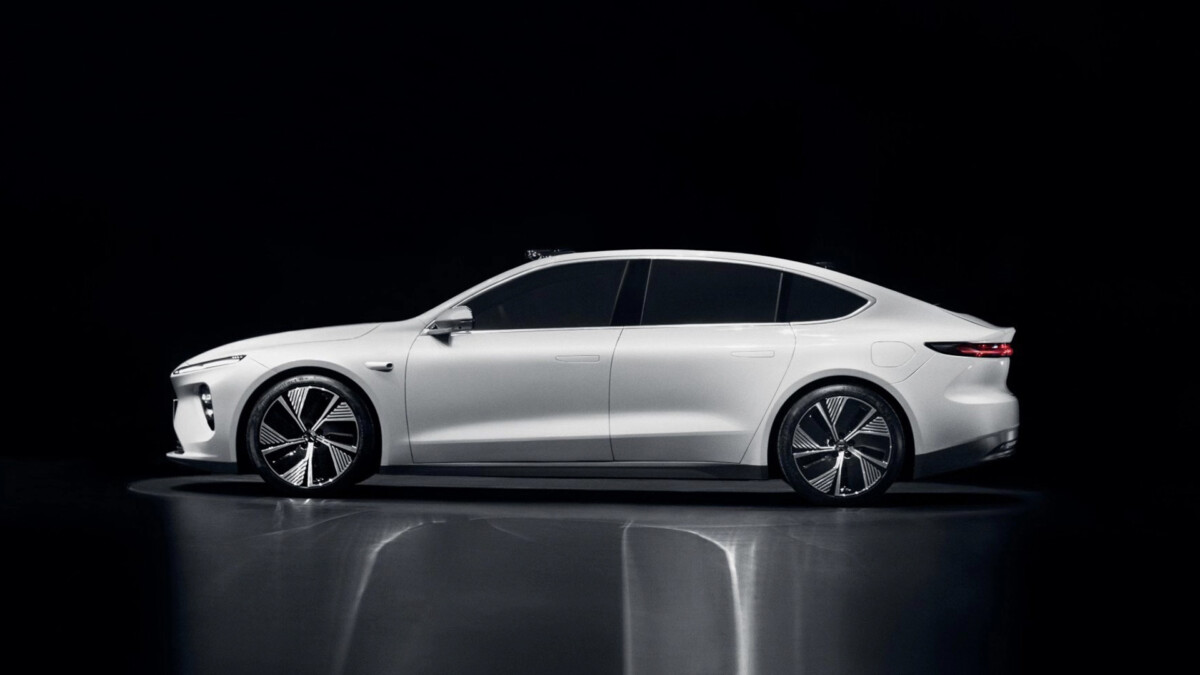 But beware: this range was announced according to the NEDC standard, which is generally more optimistic than the WLTP and EPA homologation cycles mainly used in Europe and the United States. This symbolic bar of 1000 kilometers should therefore be tempered. The Nio ET7 also benefits from a pack of 100 kWh and 70 kW, for a respective autonomy of 700 and 500 kilometers.

However, the company from the Middle Kingdom has not abandoned autonomous driving technologies. Quite the contrary. Its NIO Autonomous Driving system has eleven 8-megapixel cameras, a LiDAR, twelve ultrasonic sensors and five radars. In doing so, the sedan is able to detect pedestrians and obstacles at more than 200 meters, and vehicles up to 687 meters, assures Nio. 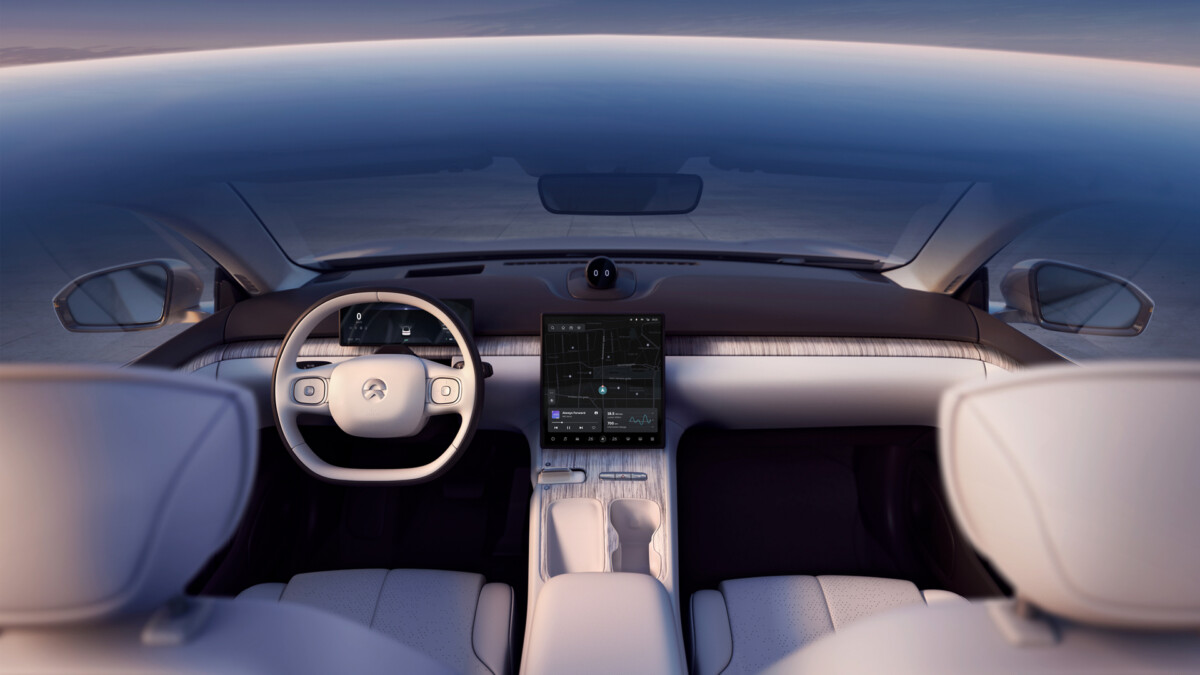 Inside, the cabin plays the card of sobriety and is reminiscent of Tesla’s aesthetic philosophy. The digital instrument cluster is supported by a 12.8-inch AMOLED screen dedicated to the infotainment system. An audio system made up of 23 speakers – powering 1000 W – is also available as standard on all versions.

Deliveries of the Nio ET7 will begin in the first quarter of 2022.