After several months of leaks, Xiaomi’s very fast 200W charging technology shows itself. It can charge a 4000 mAh battery at 8 minutes. 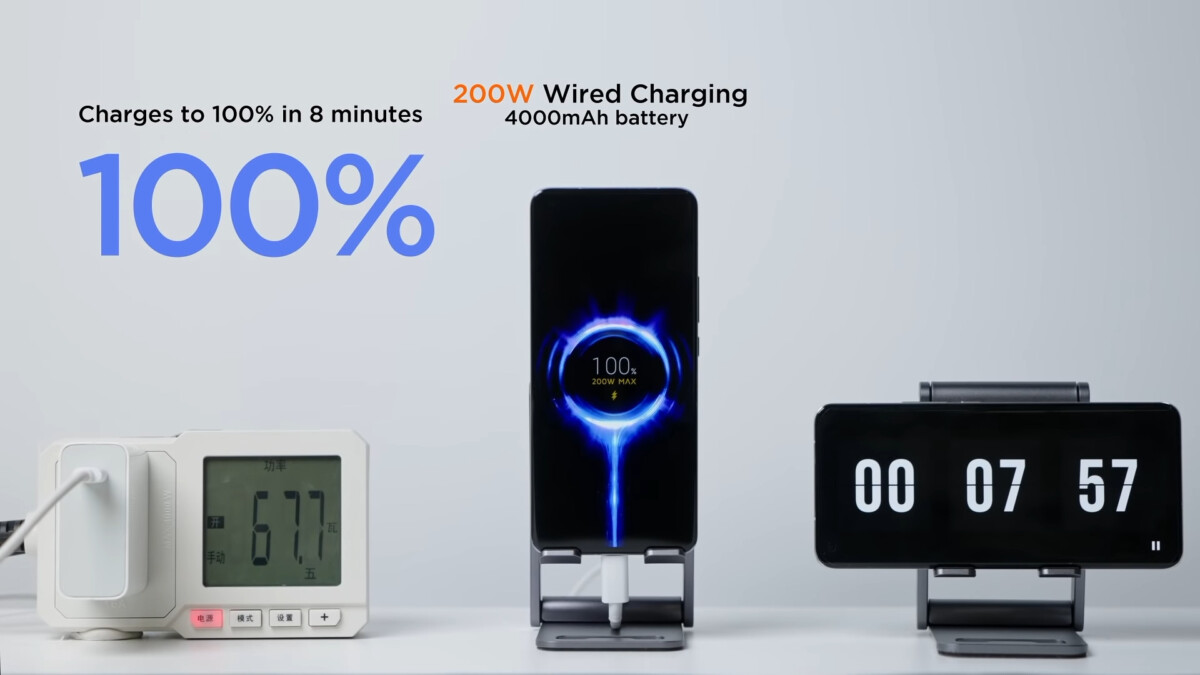 Fast charging technologies have been very welcome on smartphones. Our devices have larger batteries than ever before, and fast charging saves a few precious hours of extra runtime in just a few minutes. While the standard of fast charging around 15W to 20W was established thanks to USB-C, Chinese manufacturers have embarked on a race to charge the fastest.

Oppo for example announced its 125W charge in 2020 and it is now Xiaomi that unveils its HyperCharge.

Hypercharge actually combines two technologies. First, a wired charging system with a record power of 200W by USB-C. According to Xiaomi’s demonstration, this allows you to return to 50% battery on a 4000 mAh smartphone in just three minutes and reach 100% in eight minutes. As always with these systems, the power of 200W is only reached at peak load, before decreasing as the battery is filled. On the Xiaomi video, the measuring device displays 67.7W of power at the end of the charge all the same.

The second technology is 120W wireless charging. Xiaomi is also demonstrating this with a modified Mi 11 Pro. 50% battery is thus reached in 7 minutes of induction charging and 100% in 15 minutes. 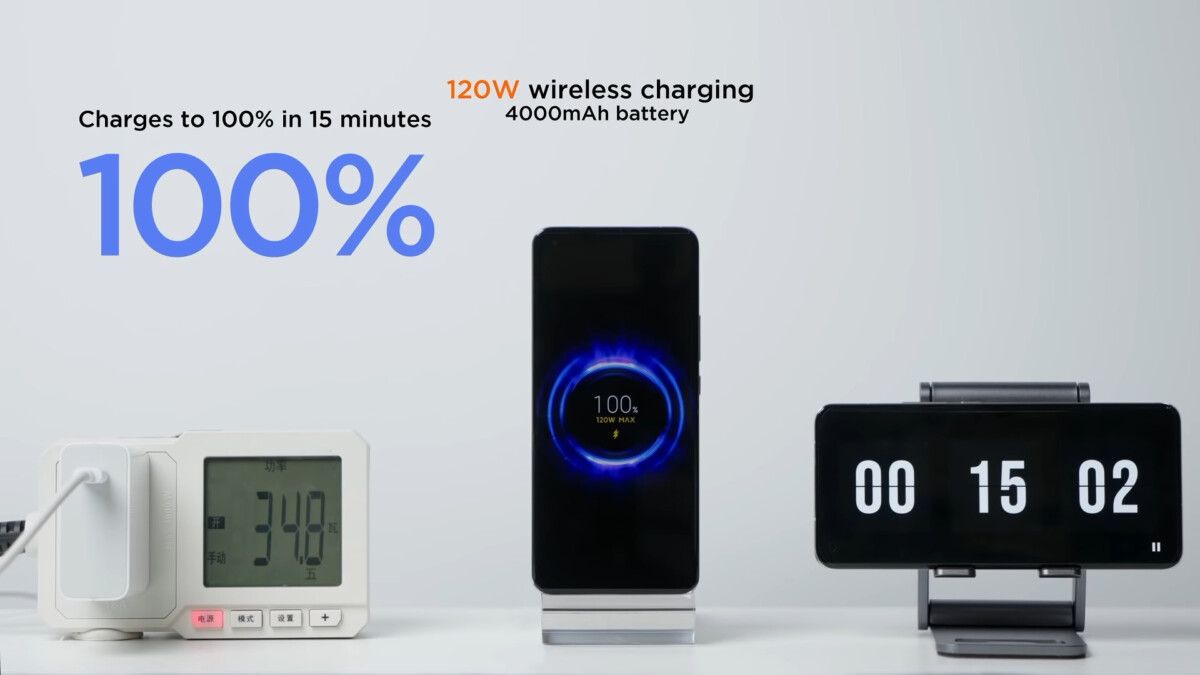 In its video, Xiaomi does not give any technical details on its method to achieve such a charging speed. We will therefore have to wait to find out more, but also to discover the first smartphone to be equipped with it. The Chinese brand has gotten into the habit of regularly presenting new technologies, such as remote charging, without always materializing in consumer products. This allows Xiaomi to gain brand image.

It remains to be seen when this HyperCharge will exceed the proof of concept and land in a marketed product.

The USB-C connector will change and modernize. The new version will offer more powerful charging for laptops and new connection options.
Read more